One injured, one charged in Kitty Hawk crash 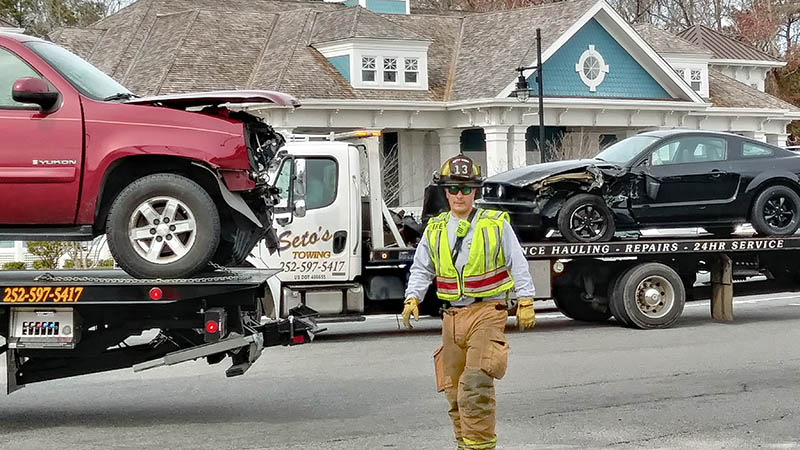 One person was hurt and a Kitty Hawk man charged after a March 24 crash at the intersection of U.S. 158 and Juniper Trail.

One of those drivers was taken to Outer Banks Hospital with injuries that did not appear life-threatening. McFarlane was charged with a red-light violation, police say.