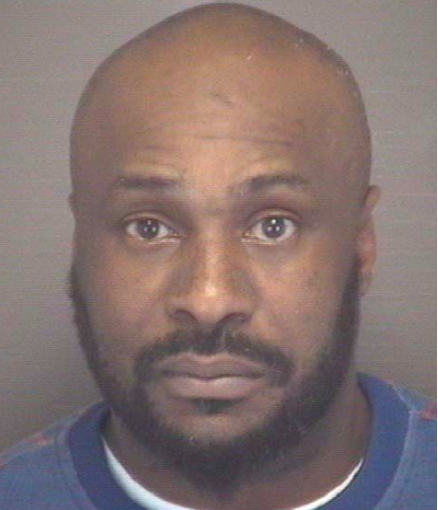 A 39-year-old Greenville man was arrested on cocaine and heroin distribution charges April 28 after the Dare County Narcotics Task Force executed a search warrant on a home in Manns Harbor.

The investigation revealed Karren Akili Spencer, brought cocaine and heroin into Manns Harbor to sell, Dare County Sheriff Dough Doughtie said in a news release. The arrest was made after detectives searched a home in the 200 block of Mashoes Road.

He was also served outstanding warrants from Hyde County charging him with felony possession of firearm by a felon and felony discharging a weapon into an occupied dwelling or vehicle.