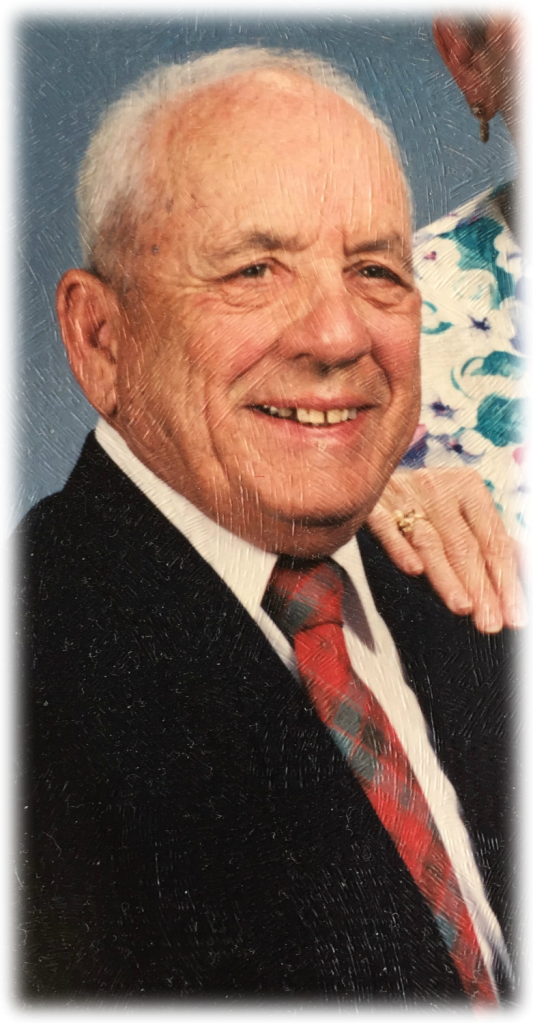 Ralph Allen Neal, 98, of Southern Shores, NC passed peacefully Saturday, April 28, 2018, at his home with his family surrounding him. Born in Stokes County on November 19, 1919, he was the son of the late Allene Preston and Latimer Briggs Neal.

Ralph served his country honorably in the United States Army 71st Infantry. He was a member of Kitty Hawk United Methodist Church and was very active in the Lion’s Club. Ralph also served as a Police Commissioner for the Kill Devil Hills Police Department.

After retiring from Civil Service, Ralph, along with his wife and daughter, moved to the Outer Banks and within a few years opened the Colony IV Motel in Kill Devil Hills with his brother, Briggs.

He was a loving, hardworking, and devoted husband, father, and grandfather.

Ralph is survived by his wife of 70 years, Iris Parker Neal; daughter, Cindy Neal of Southern Shores, NC; two granddaughters, Katy and Carly Kingsbury both of Raleigh, NC; a sister, Allene Scarce of Winter Park, FL; and his nieces, nephews and their families.

Along with his parents, he was preceded in death by a granddaughter, Rachel Kingsbury; and three brothers, his oldest brother, Briggs, his twin brother, Roger, and his youngest brother, Charles.

The family would like to express a special appreciation to Ulanda Jones, Yolanda Michelle Everett, and Shetina Johnson in addition to a host of others that cared for him in recent years.

A private family service will be held.