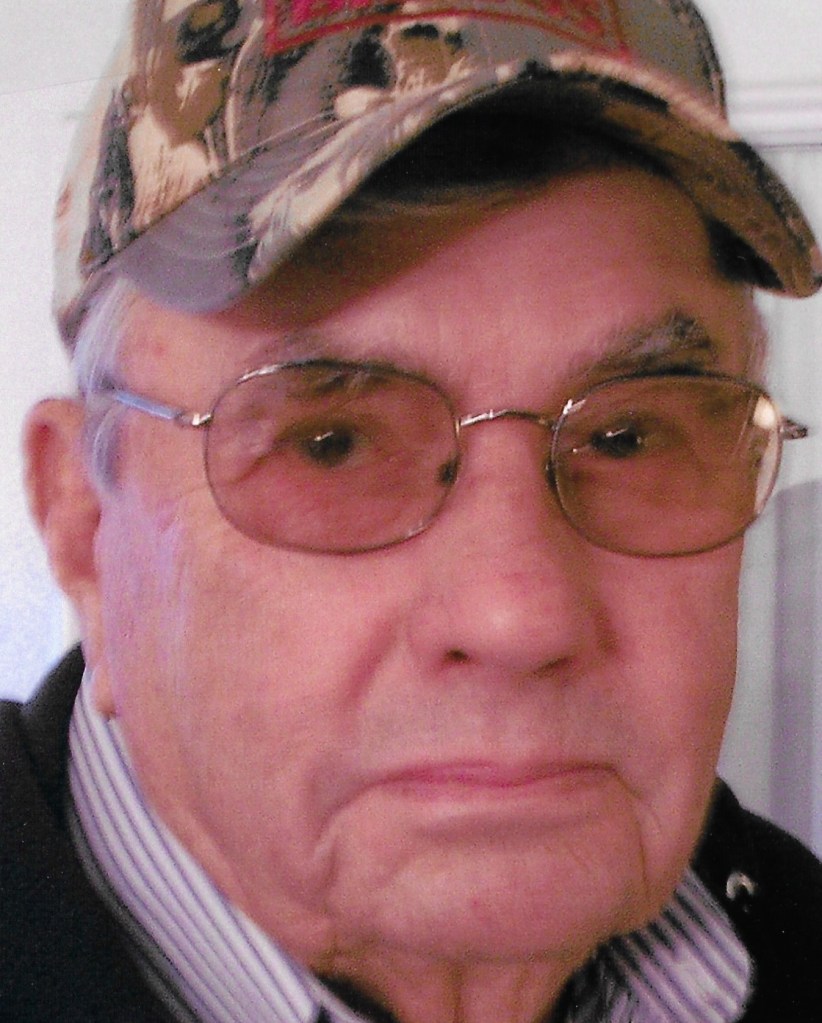 Reuben Edward (Ed) Sawyer Jr., age 88, of Washington, North Carolina, passed away peacefully June 20, 2018 at River Trace Nursing and Rehab of Alzheimer’s disease. Reuben Edward was born June 24, 1929, in the Bible Shore area of Beaufort County. As an infant his family moved to the Ponzer community of Hyde County. He was the son of the late Reuben Edward Sawyer and the late Gladys Carmen Richards Sawyer. One day he took a chance and asked Louise Bonner Howerin if she wanted “to go for a little ride.” On Sept. 29, 1950, in Chocowinity, they were married and continued their “ride” until her death in 2016.

Reuben Edward spent his childhood years in Hyde County working on the family farm and helping other farmers, especially during the war. He attended school in Belhaven. His early married life saw him as a farmer, tugboat engineer and heavy equipment operator. He was away from home as a tugboat engineer when his daughter was born, but didn’t miss his son’s arrival.

As a heavy equipment operator, Reuben Edward helped build roads and runways in North Carolina, Mississippi and Georgia before returning to NC.

When the company he was working for in NC went out of business in 1961, Reuben Edward seized the opportunity to purchase a 405 Koreing dragline and started Reuben E. Sawyer Construction Co. His work included digging canals through forests and building rough roads for WestVACO to get to their timber. He was also instrumental in the retrieval of two downed pilots and their AF jets in dense marsh areas of the Air Force Dare County Bombing Range.

In 1977 Reuben Edward started R & S Crane Company with one crane. Eventually the company expanded to four cranes. Their work included the Manteo Assembly of God Church and condos along the beach.

Among his many talents was the ability to compute volumes in his head, despite having only an 8th grade education. Whether it was the amount of dirt he had moved or the size bowl needed for leftovers, he was always right on.

Reuben Edward will be remembered as a man of integrity, honesty, generosity and fair-mindedness. He is sadly missed.

The family wishes to give special thanks to his very special friend Iris Lilley and to the caring staff of River Trace Nursing and Rehabilitation Center, Memory Unit.

A graveside service, officiated by Anthony Ralph of Harbor Light Holiness Church, Manns Harbor NC, will be held on Saturday June 23, 2018 at 11:00 AM, at the Belhaven Community Cemetery, West Main Street, Belhaven NC. The family will receive friends following the service at the cemetery

Online condolences may be offered to the family by visiting www.paulfuneralhome.com.

Paul Funeral Home & Crematory of Washington is honored to serve the Sawyer family.