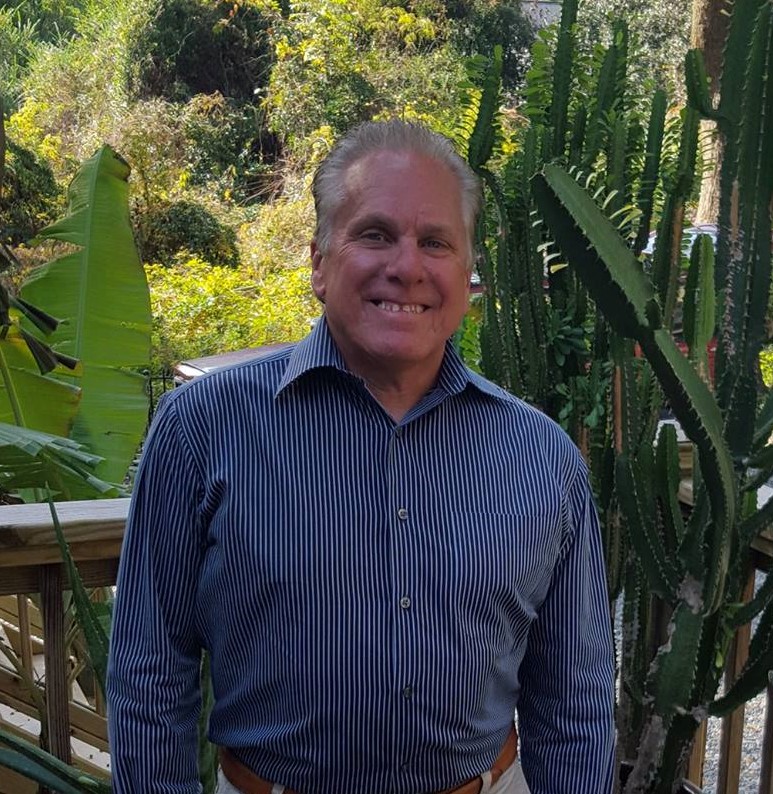 He met his wife, Janet Jones Ellis, on the Outer Banks in 1985. They spent a winter in Breckenridge, Colorado and then returned to the Outer Banks before they settled down.  They moved Raleigh to enjoy Jay’s mom and have their two children. Dylan is now 25 years old and Ryan is 22.

Jay loved his two boys, fishing, surfing, playing music, all things woodwork, and his family. He worked professionally as a real estate agent and a general contractor for 25 years with his company Sanderling Realty & Construction. Later he ended up creating a successful rustic furniture business called J’s Farmhouse, which he was very proud of until his last days. His boys, friends and family will always remember his hilarious banter, his work ethic, his ability to lead and never to be afraid, and his huge heart.

A funeral service will be held 3 p.m., July 1 at St. Andrews by the Sea Church in Nags Head.  Friends may gather at 5 p.m. following the service at the Colington Harbor Pavilion (1000 Colington Road, Kill Devil Hills) to continue to celebrate Jay’s life.