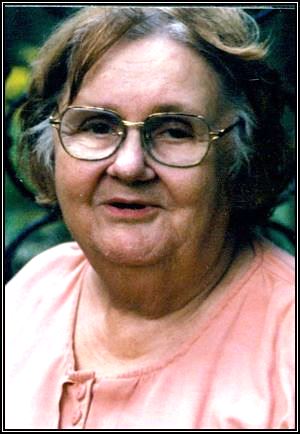 Born Dec. 21, 1925 in Baltimore to the late Clyde Wise and Agnes Zengraph Wise and was the widow of Warren Gilbert Oliver, Sr. Mrs. Oliver was previously a bakery manager.

She is survived by a daughter, Karen Oliver of Delta, Pennsylvania; a son, Warren G. Oliver, Jr of Powhatan and eight grandchildren. In addition to her parents and husband, she was also preceded in death by a son, Brian Oliver.

A memorial service will be held at 11 a.m., Monday, July 2 at St. John United Methodist Church, Avon, officiated by Rev. Gina Miller. The family will receive friends an hour prior to the service and a reception will follow in the Fellowship Hall. Burial will take place in Maryland. Twiford Funeral Home, 405 E. Church Street, Elizabeth City, is assisting the Oliver family.

Online memorial condolences may be sent to the family at www.TwifordFH.com.