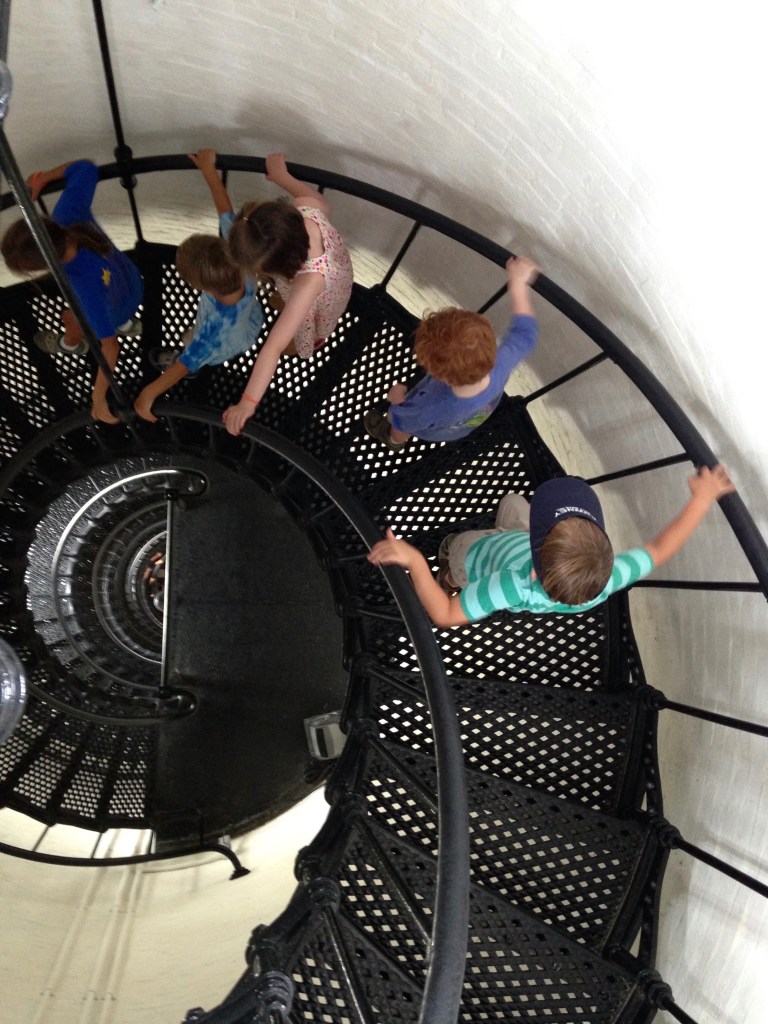 CUTLINE: Children descend the stairs at the Cape Hatteras Lighthouse in Buxton. The national seashore has seen a 12 percent increase in visitors this year compared to the same timeframe in 2017. Courtesy photo

Cape Hatteras National Seashore experienced an almost nine percent increase in total recreational visits this June compared to June 2017. Last month’s visitation (389,722) made it the busiest June at the seashore since 2002.

“It is wonderful that seashore visitation over the last two months has increased to levels that haven’t been seen in over a decade,” said Superintendent David Hallac. “The recreational activities available at the seashore, along with outstanding local businesses, have given visitors from all around the world many reasons for spending time on the Outer Banks.”