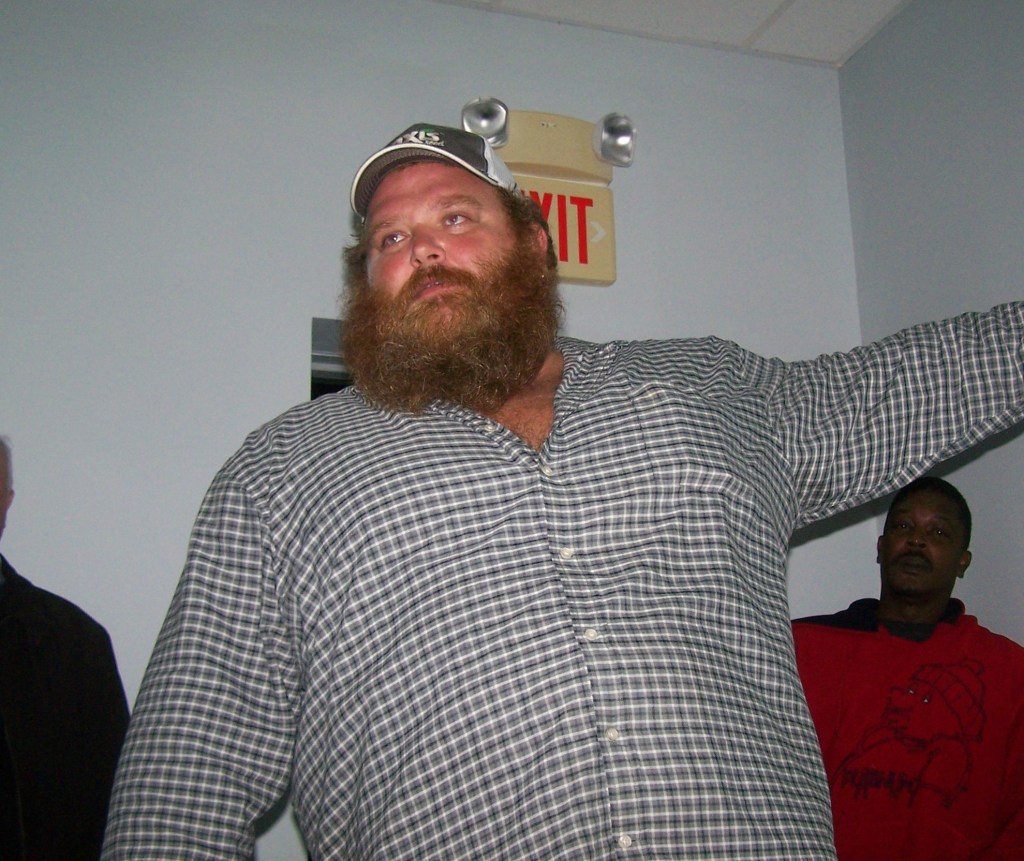 What does the future hold for Goat Neck, Fort Landing, Newfoundland and Alligator communities in northeastern Tyrrell County?

The meeting was called by the county commissioners, who had promised to apprise residents of physical conditions in their part of the county soon after the Alligator sewer system became operational.

Fleming was followed by Kevin Hart with the NC Division of Coastal Management, Jamie Dunbar of the NC Forest Service, Billy Standridge of the US Army Corps of Engineers, Tim Sawyer with NC Department of Transportation, Amy Halker with USDA’s Natural Resource Conservation Service and Brent Wilson of the NC Wildlife Resources Commission.

Most of their remarks were aimed at clarifying environmental regulatory limitations, particularly regarding building dikes or other water management measures.

Questions of the speakers were frequent from the 60-65 people, mostly area residents, who attended the 90-minute gathering.

Sex offender arrested for being near playground