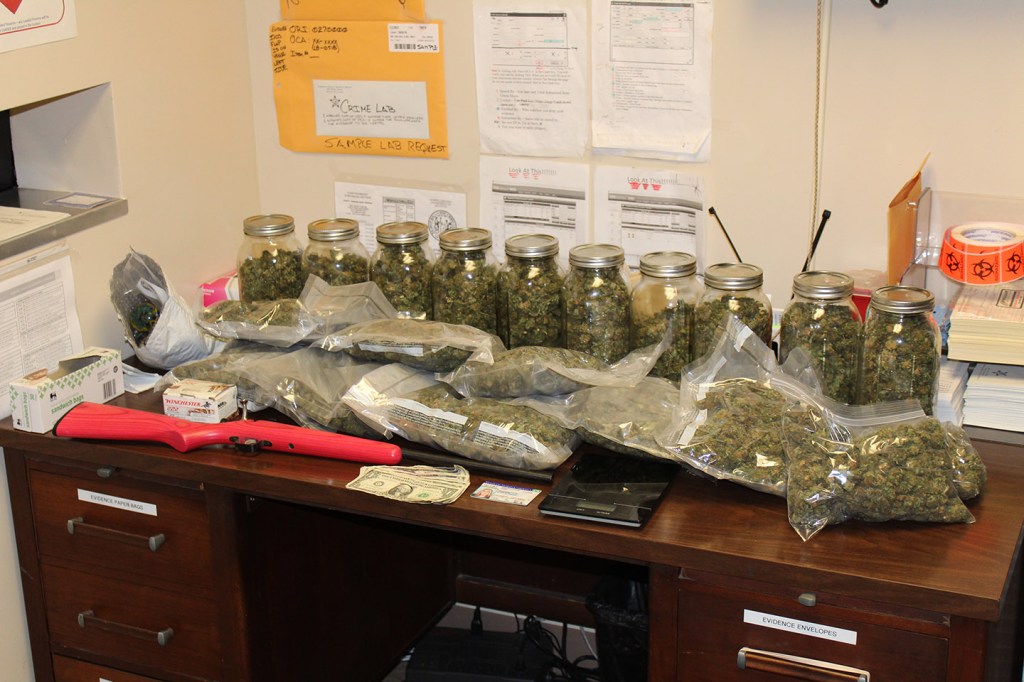 Approximately eight pounds of marijuana with a street value of up to $12,000 was seized November 15.

The Currituck County Sheriff’s Office has released information regarding an investigation which led to the November 15 search and seizure of approximately eight pounds of marijuana with a reported street value of up to $12,000. 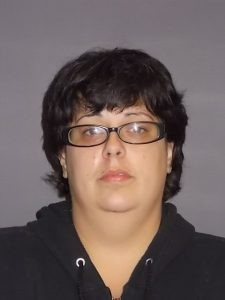 Currituck Sheriff’s Narcotics Investigators, along with the Pasquotank County Narcotics Officers, conducted a joint investigation which led to the arrest of Sienna Marie Gilmore, 32, of the 200 block of Shingle Landing Road in Moyock. During the execution of the search warrant, investigators also found a firearm, cash and assorted drug paraphernalia.