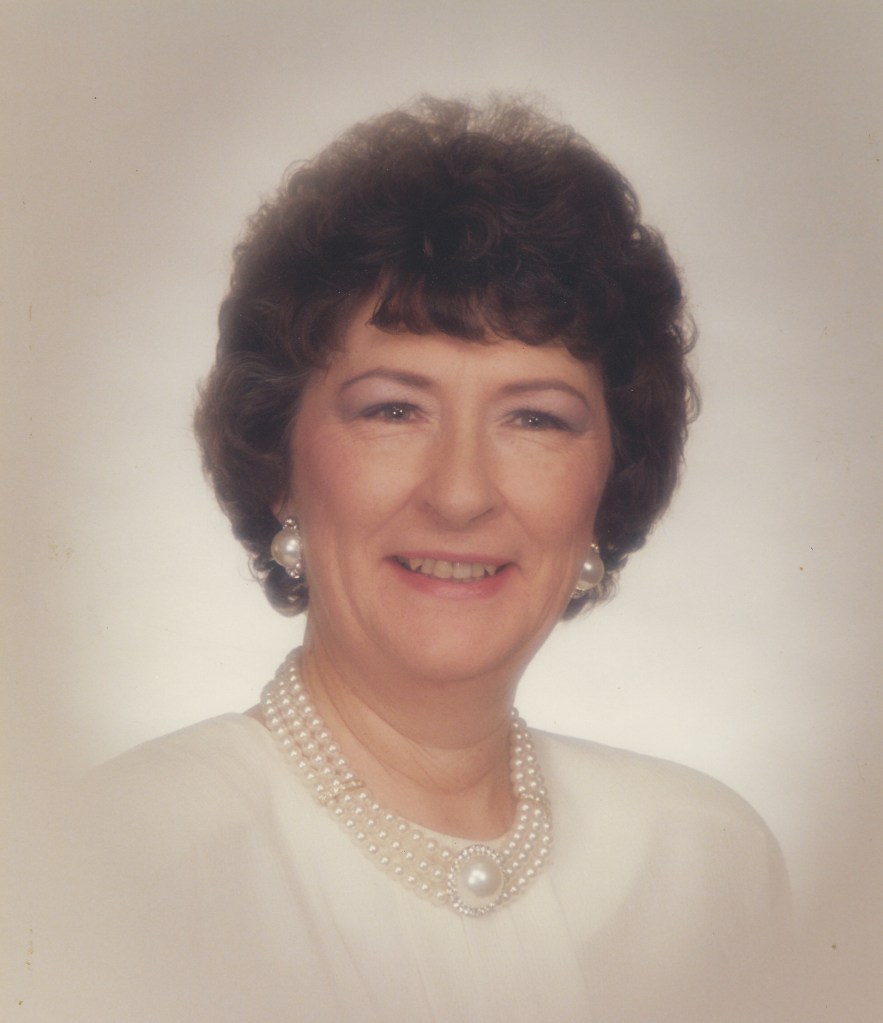 Carol Perry Setzer, a resident of Baton Rouge, La., passed away on December 31, 2018, at the age of 78. Carol was a native of Kitty Hawk North Carolina.

Growing up, she worked as a teenager in her parents’ restaurant “Perry’s Drive In,” which was located on the beach in Kill Devil Hills, North Carolina. She graduated high school as salutatorian in Manteo, North Carolina, and attended Chapel Hill College. When her first husband was offered a job with Coastal Studies at Louisiana State University, the two moved across the country to start a new life. Carol started her career at LSU with the ROTC and later worked for Wetland Resources as an accountant. She eventually became office manager and married her second husband of 29 years, Gary Setzer. After 36 years of service with LSU, she retired.

In her free time, Carol was a very talented artist. She was well-known on the Outer Banks of North Carolina where she sold many of her paintings of seascapes and lighthouses. Her other hobbies included sewing, knitting and being a very loving grandmother – “Mimi” Carol had a very comical wit about her that will be missed by everyone who knew her.

The family of Carol wishes to extend our sincere thanks to Dr. Susan McNamara, hospice nurse Stephanie Melancon and staff at Clarity Hospice, St. Luke’s alter guild, and ACTS sisters in Christ for prayer at St. Aloysius, Karen at Resthaven Funeral Home, and Mark Ramirez for their diligence and patience through the process, and our Lord and Savior for his hand in this. Family and friends may sign the online guestbook or leave a personal note to the family at www.resthavenbatonrouge.com.