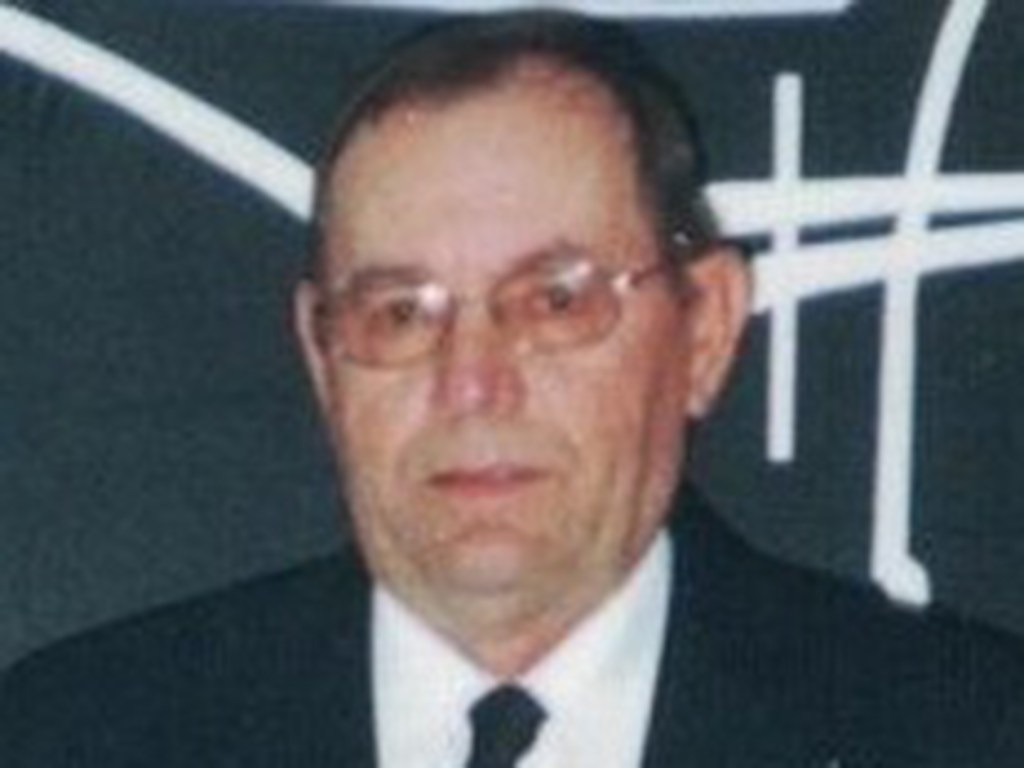 Born in Dare County, N.C. on June 26, 1944, he was the son of the late Morris and Elizabeth Johnson Beasley. He was married to the former Eleanor May Barnett, who survives.

Mr. Beasley served in the United States Marine Corps and was honorably discharged as Sergeant after two tours in Vietnam.  Following his years with our armed forces, he worked in the maintenance department with the U. S. Park Service and also enjoyed commercial fishing. He attended the Assembly of Praise.

A memorial service was held at 2 p.m. last Sunday at Assembly of Praise. Rev. Randy Hughes, Interim Pastor officiated. Military honors were offered by the U. S. Marine Corps and the JROTC from Washington County High School.

He was preceded in death by brothers, Ivey Johnson and Lloyd Beasley, and a sister, Callie Gallop.

The family will visit with friends in the fellowship hall of the church immediately following the funeral service.