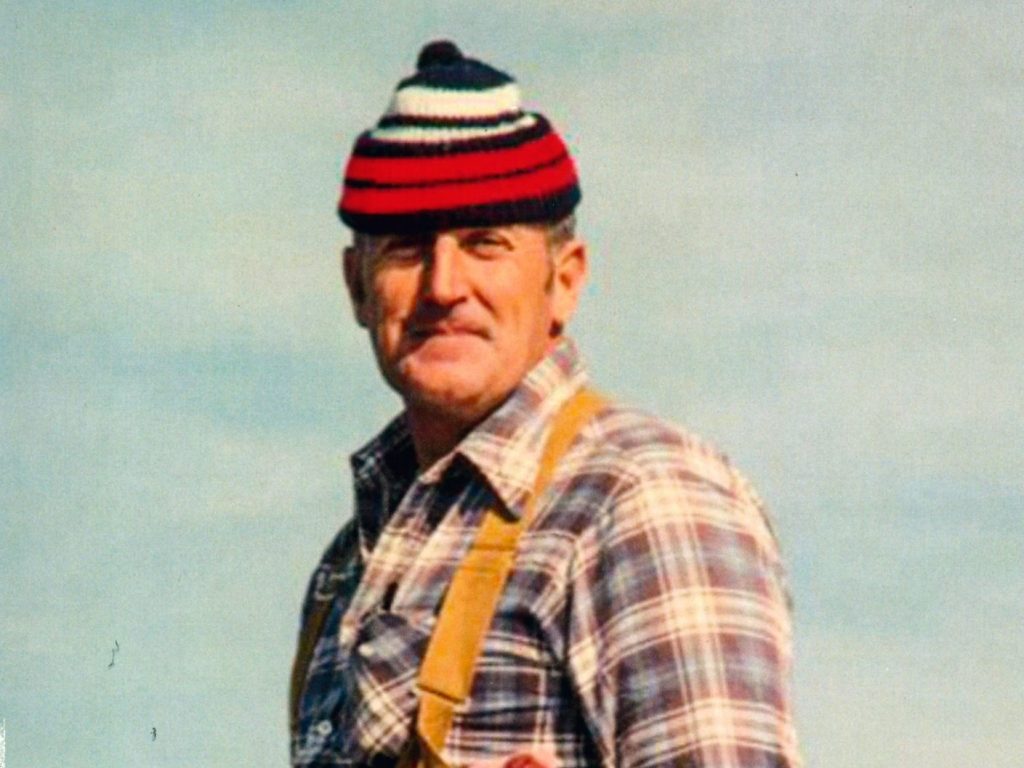 Salvo – Burtis Bernard Hooper, 85, of Salvo, surrounded by loved ones, peacefully went to be with our Lord and Savior Jesus Christ on Thursday, March 7, 2019.

Born May 25, 1933, in Salvo he was the son of the late Elenora and Edward Hooper. He had two sisters, each named Vivian who passed while they were infants.

Burt was a retired Ferry Captain with the NCDOT – Ferry Division, a member of Clarks Bethel United Methodist Church, a volunteer fireman having served a term as fire chief, a member of Cape Hatteras Masonic Lodge and he served his country in the United States Army.

The family will receive friends and relatives for a viewing on Sunday, March 10, 2019, at Clarks Bethel United Methodist Church from 6 until 8 p.m. A funeral service will be held at 11 a.m. on Monday, March 11 at the church. Burial will follow in the Salvo Community Cemetery.

In lieu of flowers, memorial donations may be made to Clarks Bethel United Methodist Church, PO Box 28, Salvo, NC 27972.

Twiford Funeral Home, Manteo is assisting the family with arrangements. Condolences and memories can be shared at www.TwifordFH.com.