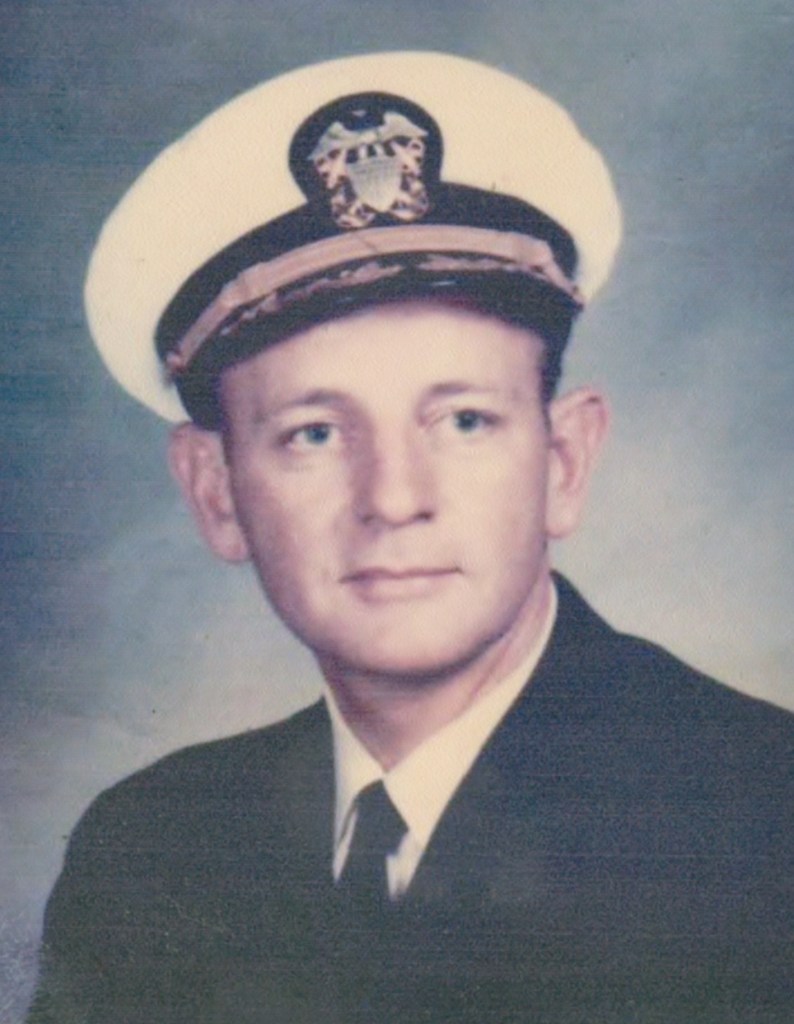 Born in Edenton on September 12, 1928, he was the son of the late John Meredith and Margaret Hathaway Jones. One of Edenton’s earliest Eagle Scouts, he was educated at Edenton High School, The McCallie Military Preparatory School in Chattanooga, TN, and was a graduate of The University of North Carolina at Chapel Hill. He retired from the US Navy in 1971 after spending 22 years in active service and 4 years in the Naval Reserve – a time spanning the Korean, Vietnam, and Cold Wars. An aviation logistics and supply specialist, he served four ships and numerous shore installations in both the Atlantic and Pacific Fleets, and was a graduate of the US Navy Supply Corps School, The Department of Defense Logistics School, The Department of the Navy Management Accounting and Comptroller School, and the US Navy School of Military Justice. He was a founding member of the Outer Banks First Flight Chapter of The Military Officers Association of America.

After retiring from the military, he became the owner and president of Artist Showcase Ltd., an art gallery in Virginia Beach, VA. He was an avid oil paint artist his adult life and was a conservator and restorer of fine art paintings and frames until his death. Additionally, Jones was a Real Estate Broker and a member of several Realtor trade organizations.

A former president of the Nags Head Civic Association, he had served on the Town of Nags Head Board of Adjustments, the Nags Head Mayor’s Citizen’s Advisory Council, and the Board of Directors of the Friends of the East Carolina University Joyner Library. He was a member of the Board of Directors and Treasurer of the Edenton Historical Commission and the Edenton Historical Foundation, the Board of the James Iredell Association, the Edenton Rotary Club, and served as chairman of the Chowan County Alcoholic Beverage Control Board for over 10 years. He was life member of the North Carolina Society of Mayflower Descendants, The Hereditary Order of Descendants of Colonial Governors, and the North Carolina Huguenot Society. While at UNC-CH, he was a member of the Delta Kappa Epsilon Fraternity and the Honorary Order of the Minotaur.

A memorial service will be held Friday, April 5th, at 11:00 a.m. in St. Paul’s Episcopal Church and will be conducted by The Reverend Malone Gilliam. A private burial with military honors at Beaver Hill Cemetery will precede the service. Friends may join the family in the Parish Hall immediately following the church service.

Online condolences may be made by visiting www.millerfhc.com.