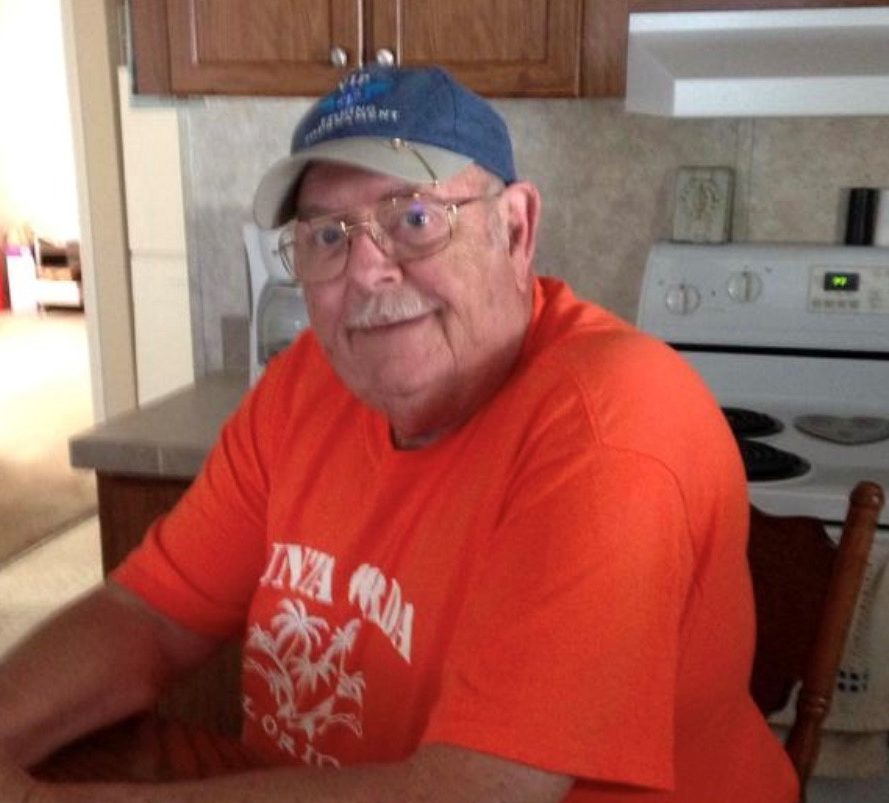 William W. “Bill” Hood of Baum Bay Harbor on the Outer Banks of NC passed away March 19, 2019 at his winter home in Florida at 81 years of age. He was the son of William W. Hood Sr. and Helen Hines Hood of Littleton Colorado. Bill graduated from Cationsville High School, attended the University of Colorado and started a 31 year career in aerospace. Starting with the development of the Titan missile program at the Martin Company for nine years, Bill left Martin and went to work at Fairchild Republic Company in Hagerstown MD as a Program Director.  In 1986 he and his wife moved to the Outer Banks where he opened the first motorcycle shop and managed the old Jennette’s Pier, meeting thousands of people each year.

Bill became a Master Mason at Weston Lodge 22 AF & AM Littleton Colorado in 1962 and a First Flight Lion in 1988. He was on the board of the NC VIP Fishing Tournament revival for 30 years. This tournament has become the largest gathering of visual impaired people in the world, something Bill was very passionate about.

He is survived by his devoted and loving wife of 60 years, Norma Lee Hood, a son William W. Hood III and Lisa Perry of KDH, a daughter, Kimberlee Hood Thompson and her spouse Mark Curtis Thompson of KDH; granddaughters, Tara Nichole Thompson and Logan Olivia Thompson of KDH, brother in law George M. Wible and wife Sandy Wible of Colorado, three nieces and one great niece.

A celebration of Bill’s life will be held Saturday, May 11, 2019. In lieu of flowers donations can be made to the Shriners Hospital or Wounded Warriors.