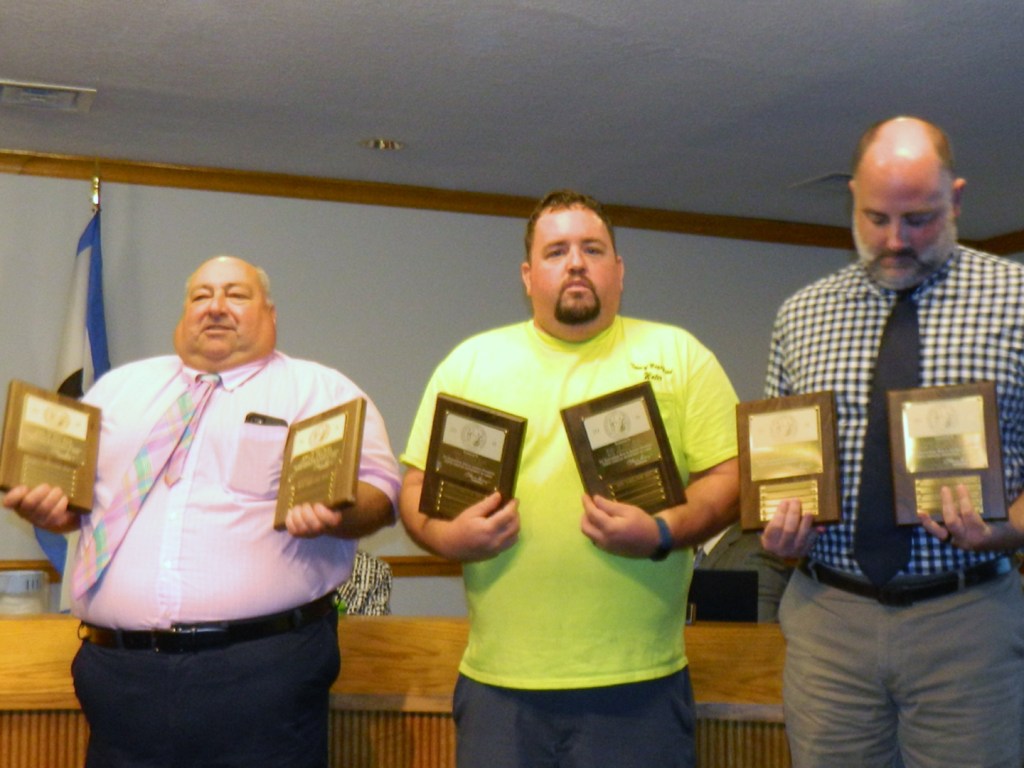 After careful and thorough consideration, a vote to approve accessory dwelling units in Nags Head failed.

The proposed ordinance, presented and discussed during two hours of the Wednesday, September 4 Nags Head Board of Commissioners meeting, was seen as a step toward expanding housing opportunities while limiting negative impacts to established single-family neighborhoods, would have allowed ADUs as a by-right or with a conditional use permit subject to certain standards depending on the zoning district.

According to the American Planning Association, accessory dwelling units are smaller, independent residential dwelling unit located on the same lot as a standalone, detached single-family home. Currently Dare County, Duck, Kitty Hawk and Manteo have established guidelines for them.

The Nags Head ordinance defined ADUs as a secondary dwelling unit in conjunction with, and clearly subordinate to, a principal dwelling unit on the same lot for use by persons intending to establish residency or otherwise occupy the dwelling unit for a period of 30 days or more.

During public comments on the issue, a number of local residents spoke against approval. Some speakers complained that there was a lack of enforcement of current codes already in place and that some of the ADU guidelines are not enforceable. There were, however, a couple of requests that if approval was inevitable, commissioners at least consider limiting ADUs to the east side of US 158.

In response to the claim of poor enforcement, planning director Michael Zehner and town manager Cliff Ogburn pointed out that each of the non-enforcement issues mentioned had been addressed.

Mayor Ben Cahoon added that based on comments made, there might need to be additional discussion on enforcement since there appears to be a major perception that the town is not acting on some of the complaints.

While Ebb Fuller and Renée Cahoon voiced concerns with ADUs on the west side, Mike Siers said that he felt staff did what they were asked to do, but that the proposal was not broad enough and needed to include more than ADUs.

With only Mayor Cahoon and Mayor Pro Tem Susie Walters voting in favor, the motion to approve failed 2-3.

A decision to set new guidelines for the construction of multi-level deck platforms on the town’s oceanfront came not only quicker, but with unanimous support.

After one such structure was properly permitted and erected following current CAMA and local zoning regulations, concerns regarding the overall height, obstruction of view-sheds, the potential proliferation of these types of structures throughout the town and the ability for emergency personnel to access these structures were raised.

Planning Board members recommended prohibiting multi-level deck platforms in all zoning districts listing a primary concern the access for emergency personnel and that the NC Fire Prevention Code does not contemplate such structures in a residential setting.

With little discussion, council voted 5-0 to prohibit multi-level deck platforms in all zoning districts throughout the town.

In other business, a DEQ-DCM Public Beach and Coastal Waterfront Access Grant for Islington Street for construction of improved beach access to include a parking area, platform and walk extension was approved; approved a change in the town’s policy to dispose of surplus property via online auctions that raised the amount from $5,000 to property costing less than $30,000 to match state guidelines; approved a resolution in support of local shrimpers opposing the designation of special secondary nursery areas; authorized a $10,000 Government Education Channel Local Programming Development Initiative grant application and approved three 2019 bona fide fishing tournament requests.