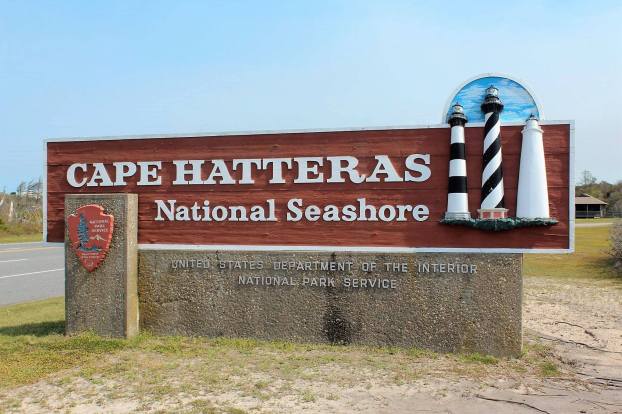 According to information from the Cape Hatteras National Seashore, on Monday afternoon, January 13, a 26-year-old male surfer from Manteo received a non-life threatening injury, possibly from a shark, off CHNS.

The 911 call was received at 2:33 p.m. and the incident reportedly occurred near Sudie Payne Road in Rodanthe. The surfer received the injury to his foot while in the Atlantic Ocean.

Letter to the Editor: Response to letter regarding Ask Rusty Social Security column

Guest Opinion: The call to do and act justly

Reflections by the Sea: Our country