Barred owl on the mend after breaking wing 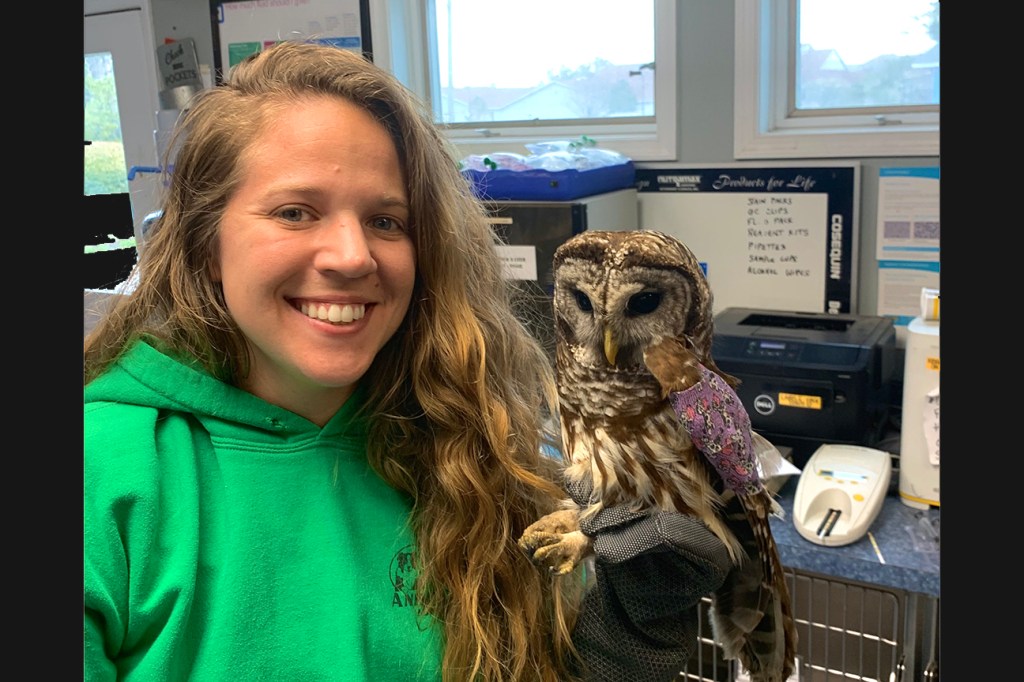 The team at Roanoke Island Animal Clinic in Manteo provided care for a barred owl that flew into the windshield of a car while as it was being driven in Columbia on Tuesday, March 3.

“It’s got a broken wing, but Lou Browning thinks it could be fixed and released eventually,” said Dr. Mark Grossman with RIAC.

Dr. Grossman said the team at the clinic splinted the owl’s wing, administered some pain medication and will send the owl to wildlife rehab or Browning.

Browning is the founder and executive director at Hatteras Island Wildlife Rehabilitation in Frisco. 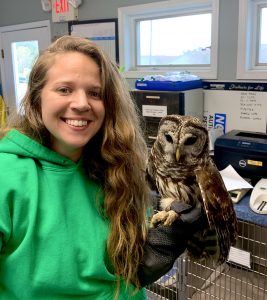