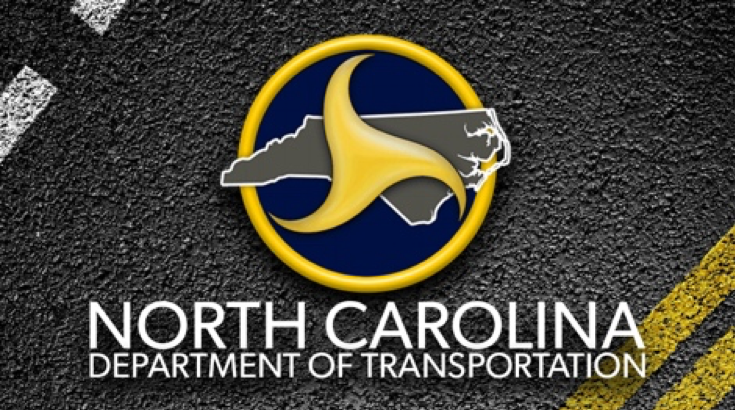 The North Carolina Department of Transportation spent $740 million beyond what it planned to last year, state auditors said Tuesday as they urged stronger oversight of how DOT and its regional offices handle finances.

The performance review by State Auditor Beth Wood’s office found DOT had spent $6.68 billion on road construction and repairs and other transportation projects for the year ending June 30, 2019. The agency had budgeted $5.94 billion, 12.5% less.

The discrepancy happened because DOT cost estimates were based on past spending levels, not on the specific projects and operations for the year, according to the audit. The DOT Chief Engineer’s Office also failed to monitor the actual spending of each of the department’s 14 regional offices, auditors said.

“There was no formal documented process for communicating goals, objectives and responsibilities for complying with the spending plan,” the audit read.

The findings, which stemmed from an audit that the General Assembly last year directed Wood to perform, reflect the recent fiscal troubles for DOT, which is within Gov. Roy Cooper’s administration.

It was already known that the agency had been spending lots on roads and other expenses over the past few years.

The Republican-controlled legislature had wanted DOT to spend down otherwise large cash balances on projects. The agency also has had to make payments to landowners where future urban loops were planned after a state Supreme Court ruling on eminent domain, and fix massive hurricane road damage. While DOT forecast spending $50 million annually on disaster repairs, the actual spending reached $296 million during the last fiscal year, during which Hurricane Florence hit, according to DOT data.

The General Assembly agreed last fall to a bailout package to help DOT, which included the audit mandate. But COVID-19 brought much of the state’s commerce to a halt, leading to dwindling gasoline and vehicle sales taxes, forcing DOT to lay off temporary employees, prepare furloughs for permanent workers and suspend most programs.

On Monday, DOT announced it could no longer award new projects because the agency’s cash balance had fallen below the $293 million floor established by the legislature.

DOT, in a written response attached to the audit, said it agreed with the findings and is carrying out the recommendations. They include having the Chief Engineer’s Office conduct more routine monitoring of division spending and force spending reductions or contract delays when overspending occurs.

But DOT also said some of the money it had to spend on storm damage was never even appropriated. And it said that thousands of operations and maintenance projects have added to the difficulty of accurately predicting spending levels.

“The auditor’s recommendations have been or are currently being incorporated into NCDOT with the exception of increasing the budget for disasters” within the agency’s general maintenance reserve, the DOT response read. The legislature needs to increase reserve funds, or disaster spending will have “severe impacts” on other state Highway Fund programs, DOT wrote.

Wood’s auditors also suggested greater oversight of the department’s fund by the General Assembly, saying DOT manages billions of dollars without a comprehensive spending plan approved by the legislature. Lawmakers also could require more oversight of a method to finance road projects with federal funds, the audit said.