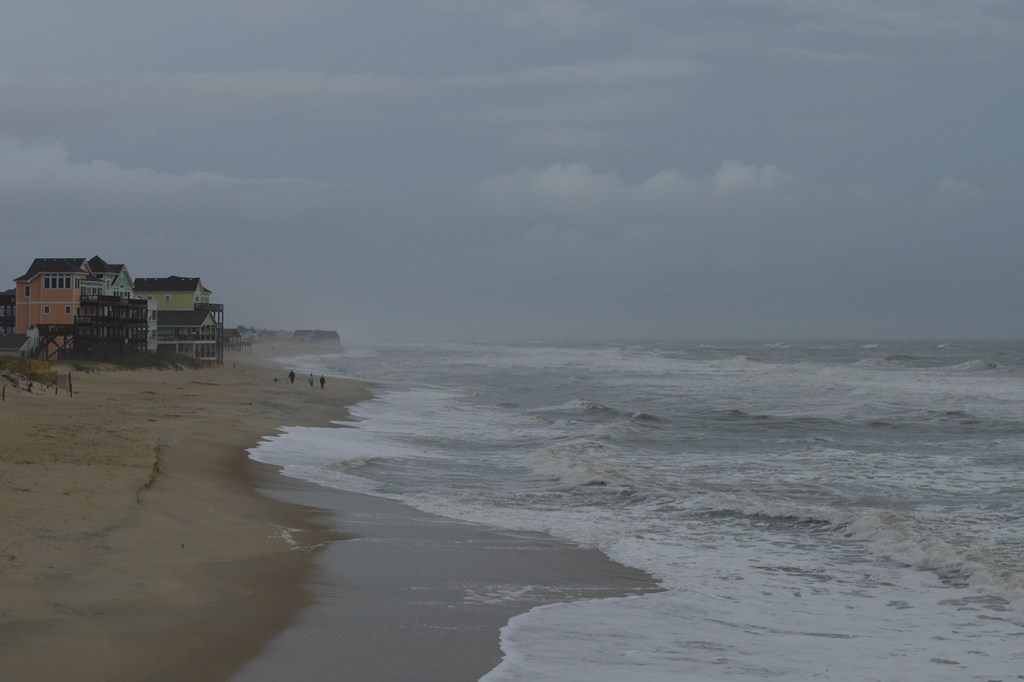 Tropical Storm Arthur moved further out to sea Tuesday and was expected to dissipate into a depression before dumping heavy rain on Bermuda later in the week.

The first named storm of the Atlantic hurricane season sent rain over North Carolina Monday and forecasters warned to expect dangerous surf and rip currents for another day along parts of the U.S. East Coast.

The storm had top sustained winds of 60 mph (95 kmh) Tuesday morning, and was moving east-northeast at 15 mph (24 kmh) on a path that would carry its center over the island of Bermuda on Thursday.

The storm represented another early start for the Atlantic hurricane season. Arthur formed Saturday in waters off Florida, marking the sixth straight year that a named storm has developed before June 1.

By late Monday, storm watches and warnings in effect for parts of the North Carolina coast were canceled.

North Carolina Emergency Management Director Mike Sprayberry said conditions were stable apart from some minor flooding in the Outer Banks and no other serious problems had been reported to the state, but he warned that people should remain cautious around the water even as the storm pushes out to sea.