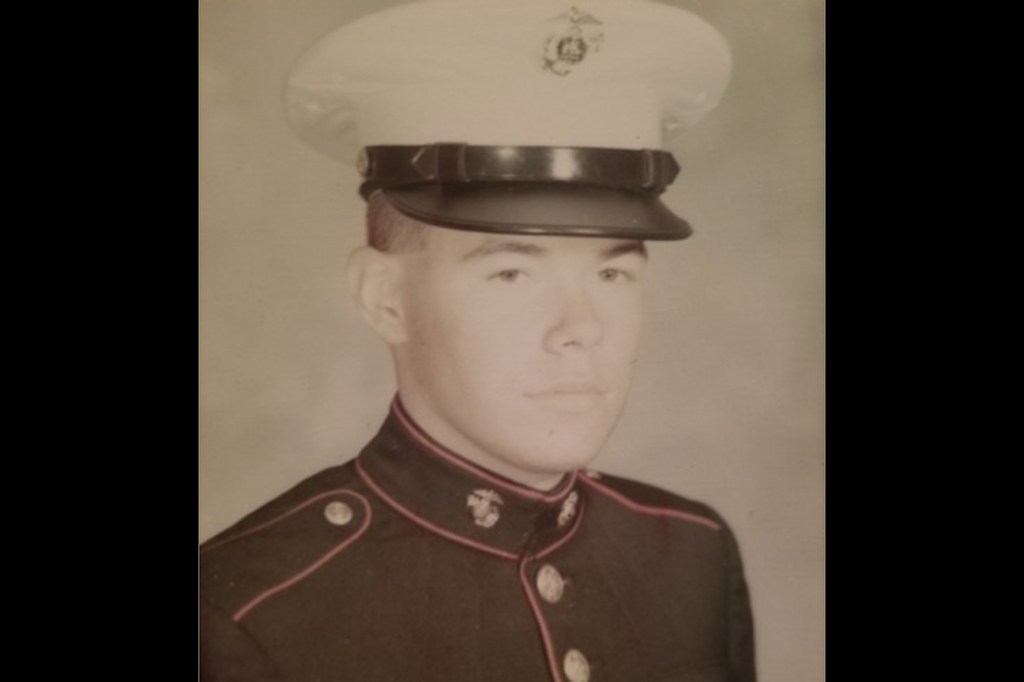 Mike was born in Richmond, VA on May 26, 1950. He graduated from Thomas Jefferson High School in Richmond, VA in 1968. He enlisted and served in the United States Marine Corps and proudly served his country in Vietnam. Locally, Michael was a member of the USMC Detachment 1264 and a member of the Fraternal Order of Eagles #4506. Michael Keating worked at and graduated from the College of the Albemarle studying IT and graduating with honors and was awarded the Presidents Cup for the President’s Award for outstanding service in 2004 on May 13, 2004.

Michael Keating adored his wife, children, grandchildren and great-grandson. He filled his house and home with a voice that could bring angels to their knees and dance moves that could bring James Brown down. He was a soulful man with and amazingly caring and giving heart and soul. Always a hardcore Marine with the patience and love of a Saint. Semper Fi Mike

Memorial services will be announced at a later date. In lieu of flowers the family gratefully requests memorial donations in Michael’s honor be made to Navy Federal Credit Union care of Patricia Keating towards medical expenses.

To express condolences to the family please visit the online register at www.gallopfuneralservices.com. Gallop Funeral Services, Inc. was entrusted with arrangements.