Karen Pence speaks on health benefits of getting outdoors 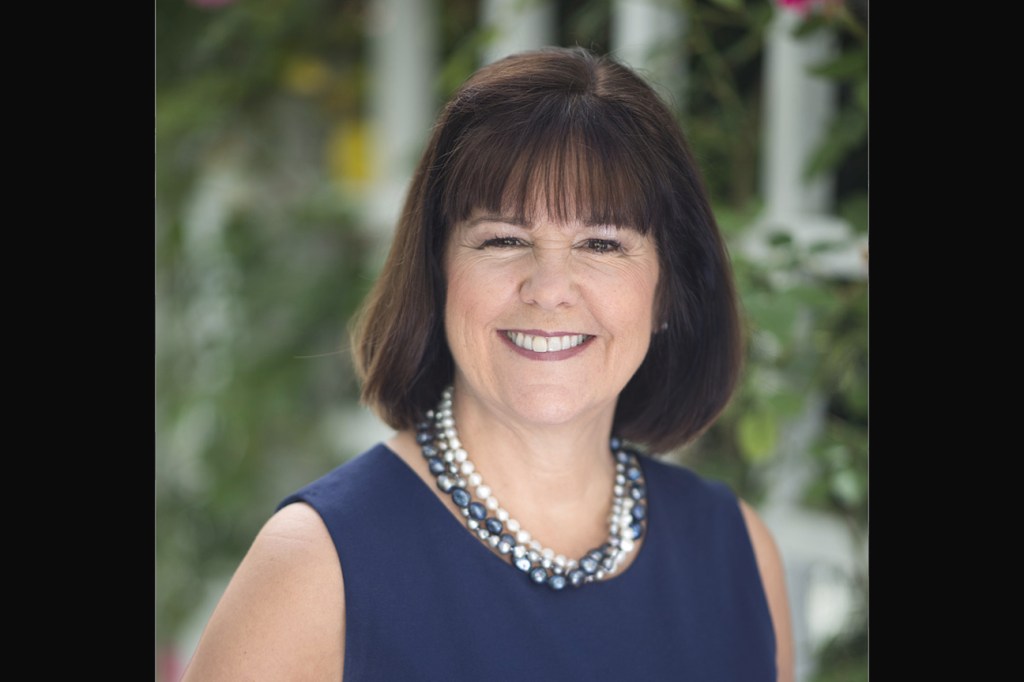 Pence was accompanied on her visit Tuesday by Deputy Secretary of Interior Katharine MacGregor, the White House said in a statement. Both took part in a ceremonial road reopening at the national park and hiked up a trail during their visit.

“National parks offer many mental health benefits and more than ever before, we must ensure that we are taking care of ourselves and each other,” Pence said.

The Smokies reopened on May 9 with some popular trails blocked off to visitors after closing in late March.

But some are reluctant about that idea during the virus outbreak.

“Karen Pence’s visit to Great Smoky Mountains National Park downplays the risks of visiting a crowded park,” David Lamfrom, southeast regional director for the National Parks Conservation Association, told Knoxville News Sentinel. “When people learn that the vice president’s wife visited the park, they may believe it is safe for them to visit over the long weekend. It’s not.”

Pence serves as the lead ambassador for the PREVENTS task force, an acronym for President Donald Trump’s Roadmap to Empower Veterans and End the National Tragedy of Suicide. The task force recently launched the “More Than Ever Before” social media campaign to help reach Americans before they get to “the end of their rope,” Pence said.

North Carolina moves to ‘Safer At Home’ Phase 2 on Friday