Tourism Board awards grants, holds on COVID-19 grant for now 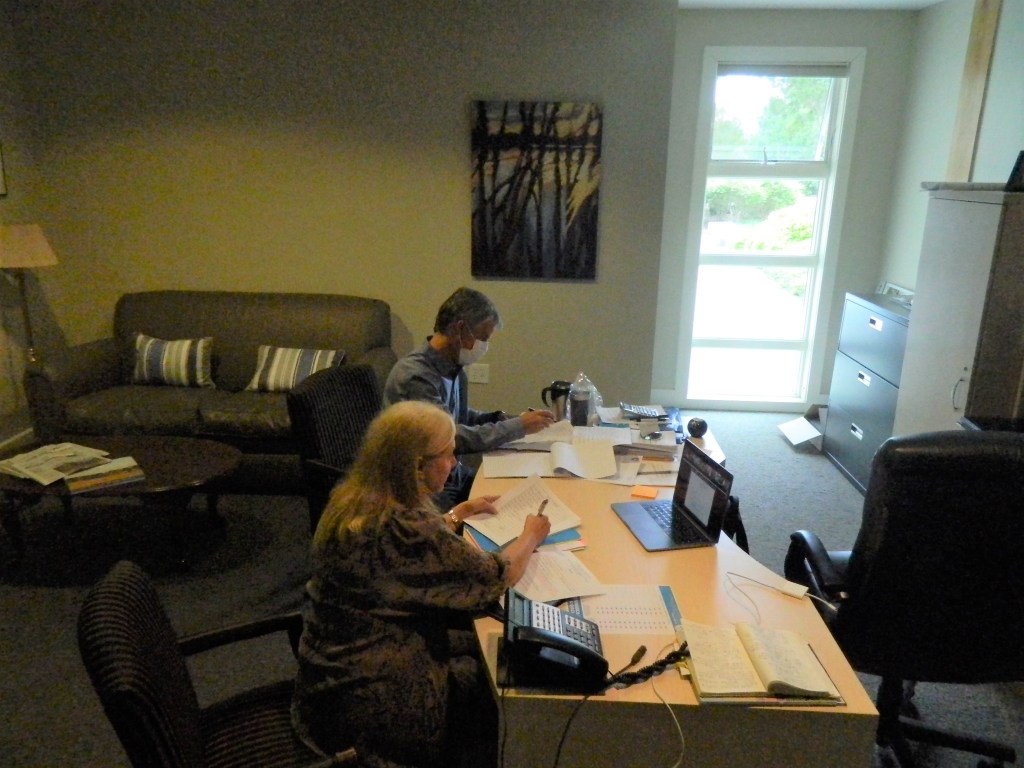 Faced with several grant requests from a relatively small pot of money, the Dare County Tourism Board approved 20 event grant recommendations during their May 21 video conference meeting.

“We really had to do some trimming down,” said Jamie Chisholm, Grant Committee chair.

During a discussion on grants, it was mentioned that some previous grant recipients have rolled their money over from spring to fall events, while others elected to cancel.

Board then voted to approve additional wording for restricted fund grant agreements that release the Tourism Board from issuing grant money when an approved project is not completed.

A second proposal, that would have provided up to $25,000 COVID-19 response grant money to local governmental units, did not make the cut.

During discussion on the proposal, Webb Fuller advised that while it might be a nice idea to offer help, there may not be that much need from local governments, the amount being considered would not be a lot of help and, if approved, it would set a bad precedent to try to help pay general operating expenses.

Several town representatives chimed in, advising that while they are currently in the budget process, most agreed and it appears they are able to deal with the current budget shortages. The board then voted against the COVID-19 response grant proposal.

Members did, however, agree to leave the door open for another look at a later date.

Hallac said the focus is on continued public access, opening restrooms and developing special experiences, adding that the challenge is to overcome funding shortfalls since funding comes from fee revenues.

He went on to say that three of the four Outer Banks campgrounds are opening at reduced capacity. The fourth, at Cape Point, was under water from Hurricane Arthur rainfall.

When asked about some of the construction activity at Park Service facilities, Hallac explained that there is work taking place under a pavement preservation grant. Hallac said pavement cracks are being sealed and a thin pavement coating is applied at 10 percent of the cost for traditional repaving.

In other business for the day, a public hearing on the proposed fiscal year 2020-21 Dare County Tourism Board budget was held with no public comments received. Board members will vote on the final document in June.

During her report, Pat Weston, budget and finance chair, said gross retail sales collections for February and March at $3.323 M and $3.0778 M respectively were up over 2019 figures but, as expected, actual March occupancy and meals tax revenues were down from both the projected income amounts and the actual 2019 figures.

Dare County Tourism Board executive director Lee Nettles also advised that after halting promotional advertising while Dare County access was restricted, promotions have started again in earnest. Some spots will be running in months where money has not normally been spent to let people know the county is open.

The next Tourism Board meeting is scheduled for 9 a.m. on June 18 at the Roanoke Island Welcome Center.