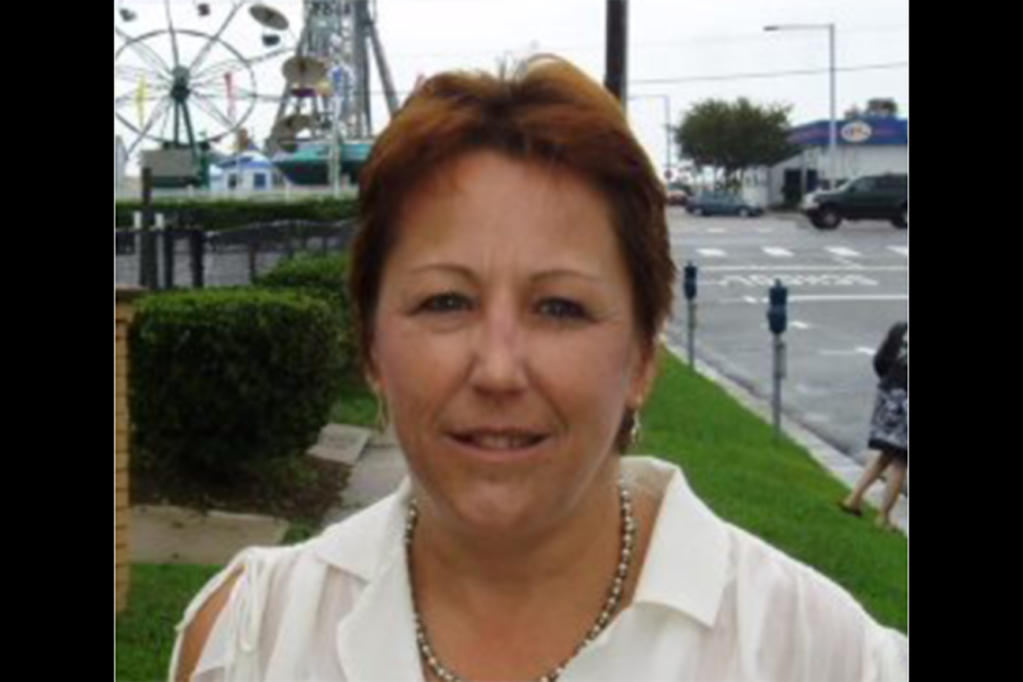 Sally Anne Ellis, 59, of Suffolk, passed away on May 29, 2020 in her home. Sally was born on June 20, 1960 and she considered Lincoln Park, New Jersey as her home town. She graduated from Boonton High School in Lincoln Park.

Sally loved children and for over 15 years managed a day care in her home. Later in life she became an accomplished seamstress and was known for her quality work.

Sally lived in the Virginia Tidewater area for the past 30+ years, however, she considered Manteo, NC of the Outer Banks to be her second home. Sally spent considerable time in Manteo, NC with her cousins, Carl and Sue Woody, and enjoyed the relaxed environment associated with the Outer Banks. Sally loved her two dogs, Andrea and Alice, who always accompanied her wherever she went. Sally was a loving and caring individual who will be missed by all.

Sally was preceded in death by her mother, Iva Dale Wescott Cole (1927-1985) and her father, DeWayne Cole.

She is survived by her sons, Andrew Rainey and his wife, Stephanie, and Cole Ellis; daughter, Shannen Dale Rainey; brother, Robert Cole and his wife, Sharon of Clarkston, MI; grandchildren, Tyler and Grace; and many cousins.

She will be remembered for her sense of humor, giant smile, kindness, generosity, and love of family.

A memorial will be conducted at a later date.

Condolences may be offered online at www.sturtevantfuneralhome.com.