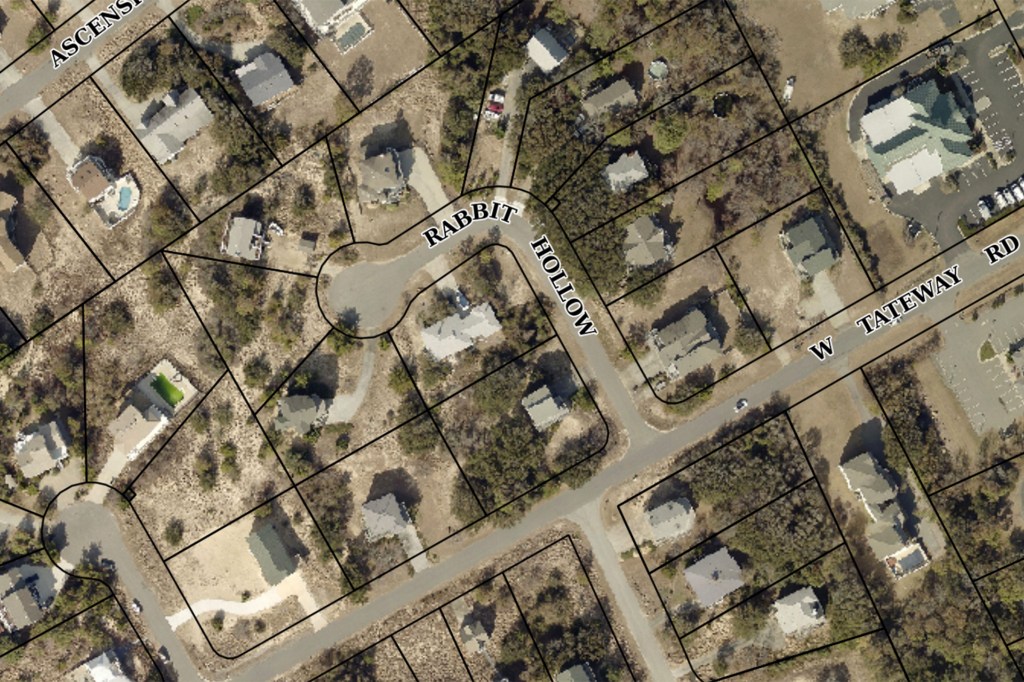 Kitty Hawk Town Council called a recessed meeting to order on June 8 for continued discussion on the budget and beach nourishment. They also entertained a discussion on drainage improvements in the Rabbit Hollow area project.

The first order of business was the town’s fiscal year 20/21 budget, to with councilman Jeff Pruitt motioned to approve. The budget reflected a utilization of $744,424 from the unrestricted fund balance to offset expenses. Council also chose to postpone their five-year capital improvement plan to cut costs.

With no further discussion from the council members Monday morning on the subject, the motion carried and the budget was adopted.

Next was a consideration of an environmental permit from Coastal Protection Engineering for a 2022 beach nourishment project. Mayor Gary Perry explained that the permit would allow the town to be eligible for funds from FEMA and the like.

“This is a planning document to get us in line and in order to be available to do beach nourishment in concert with county,” Perry said. Mayor Pro Tem Craig Garriss motioned to approve the permit and a 5-0 vote carried the motion through.

A new discussion then surfaced at the recessed meeting revolving around the previously mentioned Rabbit Hollow drainage project.

Rudy Noori, owner of CRT Sales & Services came forward to express his discomfort with supposed contaminated sewage water that was pumped during the last unnamed storm.

Noori claimed that water from a septic tank neighboring his business’s property had left contaminated water visibly sitting out for about a week after the two-week long rain spell that hit the coast last month.

“My neighbors are my livelihood… my biggest concern is the health of the greater community,” Noori said to council.

Perry addressed his concerns, explaining that the particular storm event in question led the town to pump in excess of what was normally pumped.

Public Works director Willie Midgett was called upon to explain: “We started pumping later because we had to have a certain amount of water to pump,” he started, “we pumped for ten minutes but in the time we were waiting for water to go over to the ditch, the water did get a little nasty.”

Perry noted the town septic system has no pump and will not completely get rid of water, and every system was a player in situation, not just one.

After having the town engineer come out and study the system in the beginning of the year, he had recommended the town follow-through with a plan to improve the drainage at Rabbit Hollow. Perry felt that council should move forward with those plans and add a manual valve to the pump with a lock to be accessed by public works. “So public works can manually control which way water flows,” Perry said.

He then made a motion to that affect and it passed unanimously. As for their last agenda item, the discussion was short and to the point.

It related to COVID-19 and the action made by the town to help the community, especially local operating restaurants. “It sounds like we’re going to have a robust summer, and that’s a real good thing,” Perry commented.

‘Once in a lifetime’ 20-ft. plant about to bloom in Nags Head