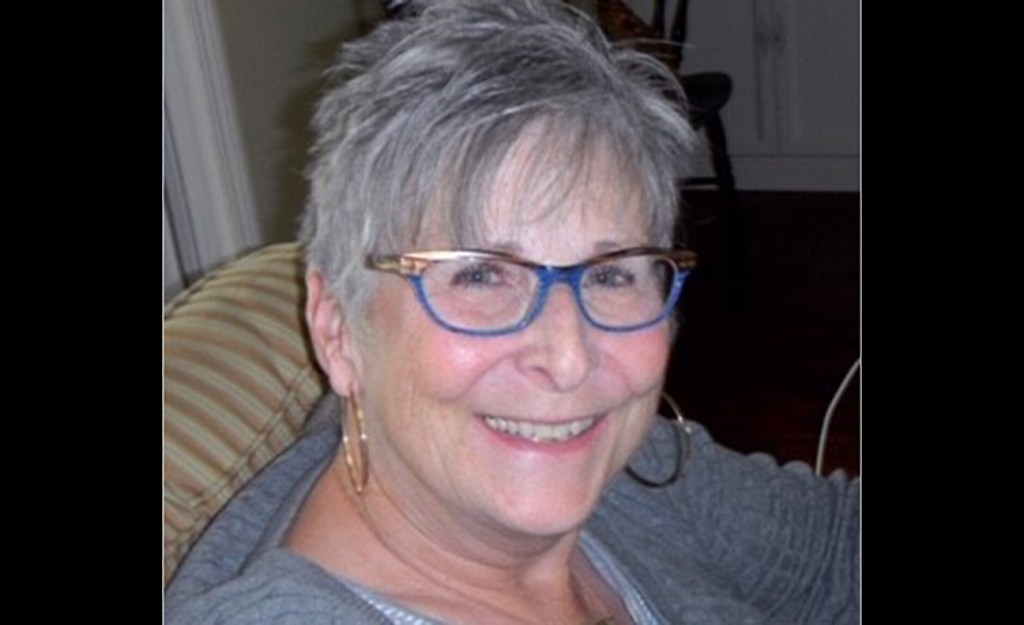 Known to her family and friends as “Pammie,” Mrs. Puhak earned an associate of arts degree from Shoreline Community College, Shoreline, WA in 1975 and worked as an airline customer-service representative and travel agent in Alaska, Washington state and Massachusetts.

On August 16, 1980 in Lakewood, Wash., she married John N. Puhak, a now-retired U.S. Air Force Chief Master Sergeant and Boeing Company engineer. They met in September 1978. During Mr. Puhak’s Air Force and corporate careers, the couple was stationed at Munich, Germany, Seattle, Boston and Philadelphia. They traveled extensively throughout Europe during his Munich posting. In retirement, the couple lived in Pasco, Wash., Harbinger, and Durham, N.C.

Shortly after her marriage, Mrs. Puhak converted to the Roman Catholic faith where she found meaning, comfort and direction. Her faith and grace, even during her debilitating illness, was an inspiration to many. She was an enthusiastic volunteer in church communities wherever she lived throughout her adult life. In addition, Mrs. Puhak was president of the Wallingford, PA garden club, and delivered Meals on Wheels in Washington and Pennsylvania. She poured her energy into homemaking and cooking gourmet meals for friends and family.

She was born March 31, 1955 in Central Point, OR to Cecil A. and Avon W. Sharpe and spent her childhood in Dayton, WA. Her father, Mr. Sharpe, worked as a newspaper editor/publisher and Mrs. Sharpe taught fine arts in public schools. Mrs. Puhak was a 1973 graduate of Dayton High School.

A Funeral Mass will be celebrated at 11:00 a.m. EST, Thursday, June 18, 2020 at St. Luke the Evangelist Church, 12333 Bayleaf Church Road, Raleigh, NC. The mass will be streamed live on the church’s YouTube channel via this link and archived for a limited time.

Memorial contributions may be made to St. Jude’s Children’s Research Hospital or a local hospice.