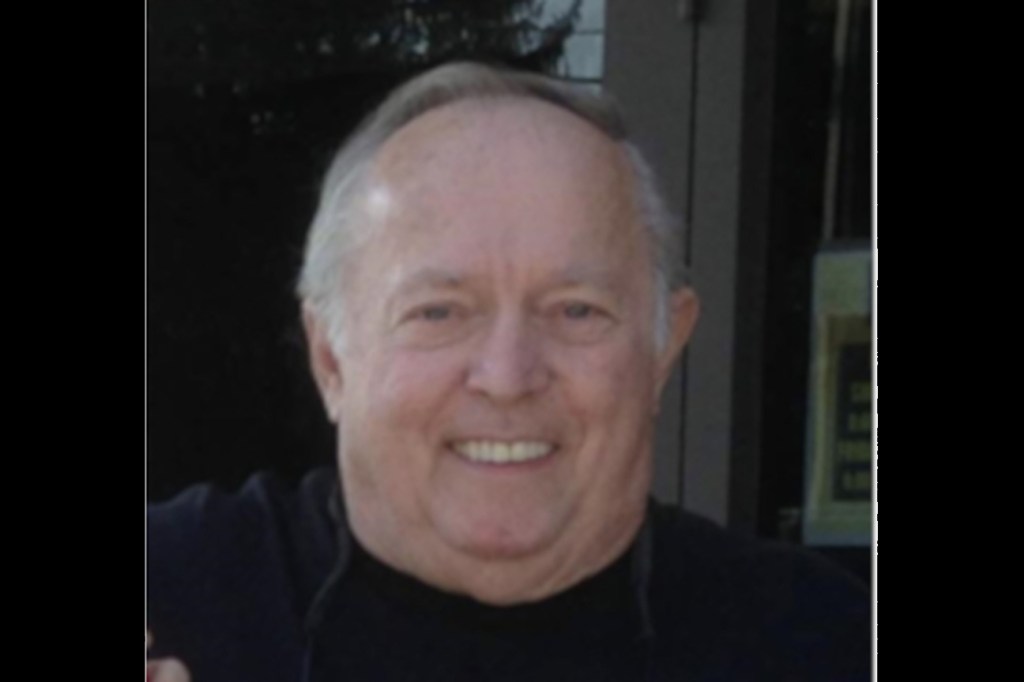 Don was born July 1, 1945 in Pittsburgh, Pennsylvania, where he spent his childhood years terrorizing his older sisters, as any good little brother should do. He proudly served his country as a soldier in the Army’s 82nd Airborne Pathfinder Division during the Vietnam War.  In 1973, Don married the love of his life, Kathy, and together they began to build a beautiful family. In 1985, they relocated to the Outer Banks. A highly skilled electrician and contractor, Don started his own business, Seko’s Electrical and Remodeling, which served the people of the Outer Banks for over 20 years. He especially loved doing work for the Burwell Evans/Ace Hardware family.

Don loved classic cars, motorcycles, beer, good food, and football — especially the Pittsburgh Steelers. In his free time, he could be found doing home improvement projects with Kathy or taking road trips and cruises with her.  He was often tough and gruff on the exterior, and he could be downright cutthroat in games from Monopoly to “pitching pennies” with his children, but he had a heart of pure gold and would help anyone in need. He loved animals and would often rescue strays of all species (much to the delight of his children and sometimes to the dismay of his wife). Don’s humor and wild side kept things fun, and his loved ones will always cherish the stories of the crazy and often hilarious things he did or said. Don lost part of a finger while serving his country, and he would tell his children it happened while wrestling a bear (which his youngest daughter believed well into her adult years).  He delighted in drawing faces on the remaining part of the finger to get his children laughing.

Don was an honorable man who took pride in his family and work, and never gave anything less than his best. His love for and devotion to Kathy is the stuff of fairy tales that only the luckiest are able to find. Anyone who knew them could see the deep love and respect they held for each other. All Don ever wanted, was to be with Kathy.

“Don’t cry because it’s over, smile because it happened” – Dr. Seuss.

As requested by Don, no funeral will be held. A celebration of life with family and close friends will be held at a later date. The family is deeply grateful to nurses Heather Kepler and Gloria of Albemarle Home Care & Hospice for their compassionate and professional care for Don and his family.

Please express condolences to the family at www.gallopfuneralservices.com. Gallop Funeral Services, Inc. was entrusted with arrangements.