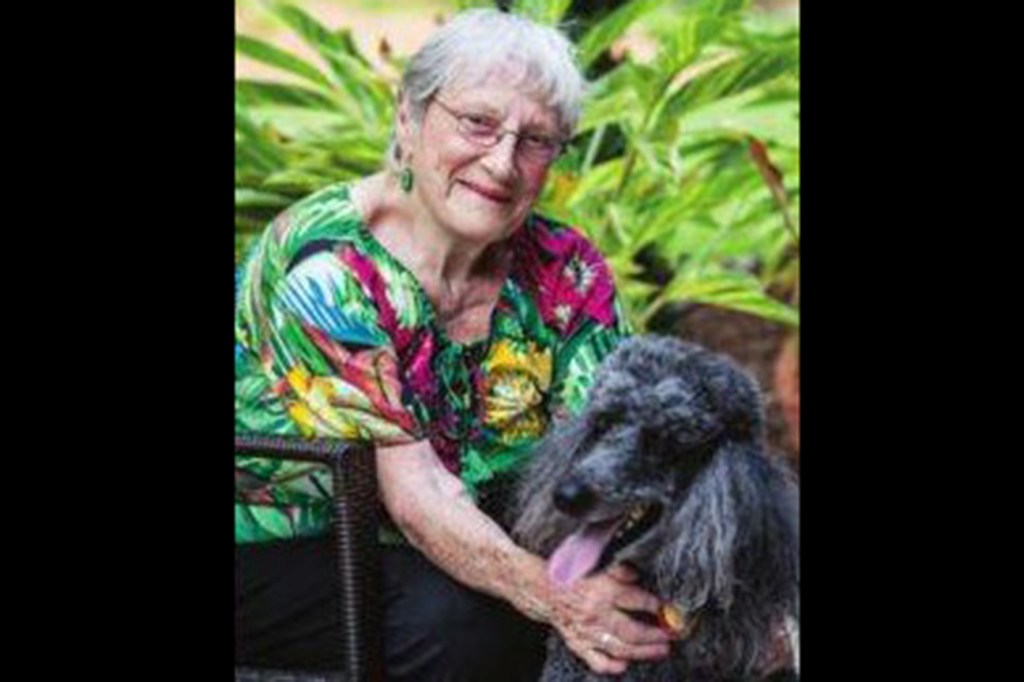 Kill Devil Hills – Judith V. Mason, 86, died June 21, 2020, at Spring Arbor in Kill Devil Hills, NC. Ms. Mason was born March 9, 1934 in Rochester, NH to Walter and Marion Abbott. While attending the University of NH, she met Richard Van Lunen, and they were married in 1953. Together they had 5 children before divorcing. She married Larry Mason in 1985 and cared for him until his death in 1993.

In addition to being a homemaker, Ms. Mason worked in real estate and nursing. She enjoyed refinishing antiques, hiking, and travelling. One of her favorite trips was going to the Iditarod (twice).

Besides her husband Larry Mason, she was preceded in death by two daughters, Valerie Van Lunen and Faith Van Lunen, and her longtime companion Stanley Baron.

Burial is planned for Arlington National Cemetery at a later date. Condolences to the family may be expressed via the online register at www.gallopfuneralservices.com. Gallop Funeral Services, Inc. was entrusted with arrangements.