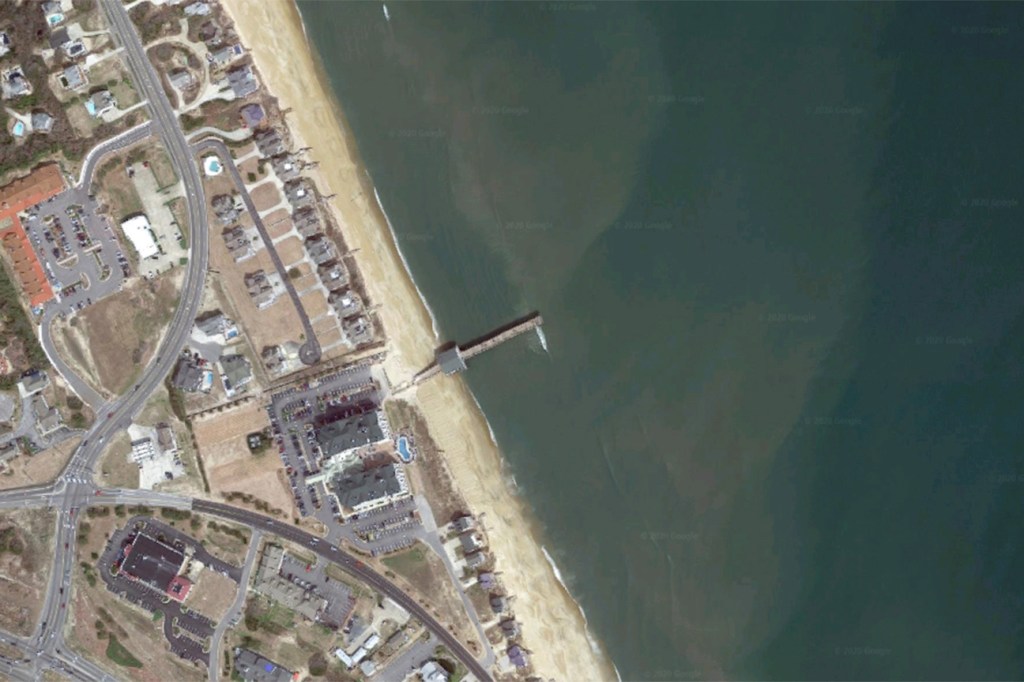 At approximately 3:15 a.m. on July 3, 2020, the Kitty Hawk Police Department responded to the 5300 Block of North Virginia Dare Trail for a possible drowning.

Upon arrival, officers discovered that Zacheus D. Dominetae, 26, of Greenville, had entered the ocean with a friend to swim. According to KHPD, while in the ocean, they became caught in a rip current and were pulled out to sea. The friend lost sight of Dominetae and was able to return to shore and call for emergency assistance.

“We ask that you keep his family in your thoughts and prayers during this difficult time,” stated KHPD Chief Joel Johnson.