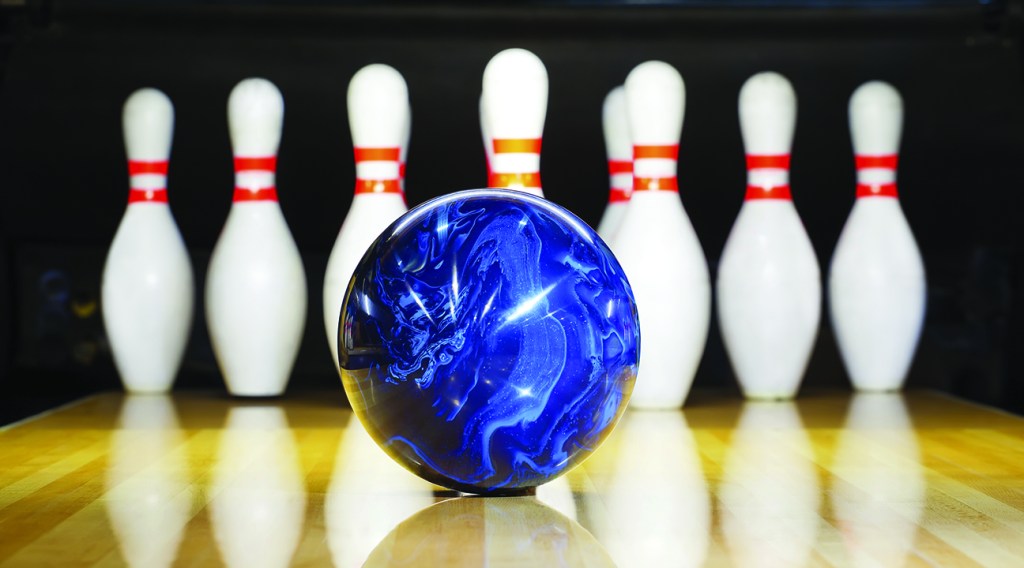 Judge James Gale granted a preliminary injunction that would apply to the 75 North Carolina bowling establishments within a three-state industry association. Lawyers for the state immediately asked Gale to delay the effective date of his decision while they appeal on Cooper’s behalf.

The Bowling Proprietors Association of the Carolinas and Georgia sued last month. It said a state law Cooper was using to mandate business closings was unconstitutional, and that its members were treated differently than businesses with similar risk factors allowed to reopen.

Cooper has largely won in court during the pandemic against lawsuits filed by other business groups seeking similar reopenings. A federal judge in May did block enforcement of Cooper’s directive essentially preventing church congregations from holding indoor services with more than 10 people. Cooper also has vetoed several bills approved by the Republican-controlled legislature seeking to overturn his orders on bowling alleys, skating rinks, bars and amusement parks.

Health and Human Services Secretary Mandy Cohen, who works under Cooper, has said that bowling presents an increased risk for spreading the virus through contact and increased respiratory activities. But Cohen’s department has repeatedly declined to comment on the guidelines the association’s alleys would adopt, according to Gale, including the wearing of masks by all customers and employees.

Unaided by any other opinion, Gale wrote that the association “has fairly and effectively responded” to Cooper’s initial concern for not allowing alleys to open again, and is likely to win at trial.

“The court acknowledges the governor’s expressed concern that there is now evidence that the partial reopening of the economy has generated a spike in COVID-19 cases and hospitalizations,” Gale wrote, but “here the court finds that it has not second-guessed the governor’s determination when finding that the governor initially rested on operational assumptions that have been fairly and adequately rebutted with operational changes.”

Under the injunction, the bowling centers would have to limit patrons to 50% capacity; require nearly everyone to wear masks; keep one lane open between each group bowling; and sanitize bowling balls and shoes between customer use. Employees also will have to receive COVID-19 safety training and have their temperatures taken daily prior to working.

Nancy Schenk, who operates with her husband the B&B Bowling Lanes in Fayetteville, was pleased with the ruling. Schenk said she planned to reopen her lanes Wednesday morning with a half-dozen employees who have already received safety training. The couple was worried that, without revenues, the alleys started by her father more than 60 years ago would have to close for good.

“We have the square footage and the ability to social distance better than most of the businesses that have been allowed to reopen,” said Schenk, an association leader. Fewer than 20 bowling centers in North Carolina aren’t association members, Schenk said, and thus aren’t covered by the decision.

Cooper’s office said the ruling, if allowed to stand, could have disastrous results.

“Hospitalizations and positive cases are reaching record highs while the governor works to get schools open and prevent the state from going backward on restrictions,” spokesperson Ford Porter said. “The governor will immediately appeal this ruling that harms both of these efforts.”