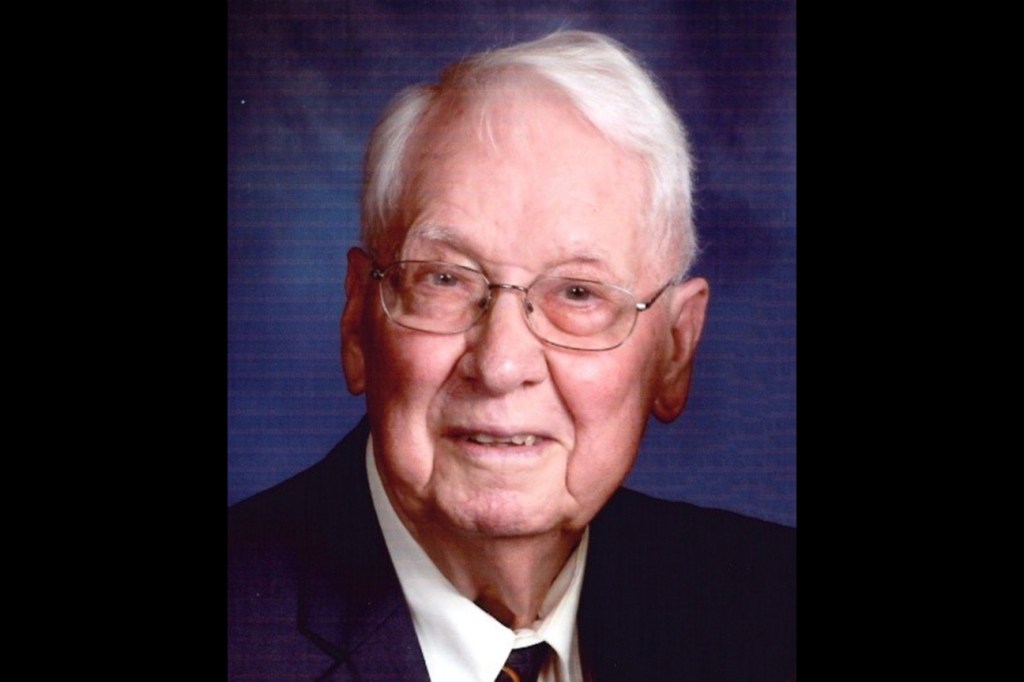 Manteo, NC – Edison Wilton Midgett was born on Wednesday, August 11, 1926, in Buxton, NC to the late Thomas Browning Midgett and Louria Dailey Midgett both of Buxton. He went home to Glory on Wednesday, July 8, 2020, at his home in Manteo, NC surrounded by his children and grandchildren.

He leaves behind two sisters-in-law, Doris Perry Pruitt and Melba Scarborough Perry, as well as many nieces and nephews.

He attended grade school on Hatteras Island. Before leaving the island, he went to Philadelphia and worked on a sea-going Hopper Dredge. The company was dredging the harbor to get battleships out of the Delaware River. In 1940, he moved to Manteo to continue his education. During this time, he took a job with the Times Printing Company and upon his departure was described as about as promising a printer’s apprentice as ever worked in the print shop. While working he attended Manteo High School and was voted most handsome, best dressed, and most talkative boy of his senior class of 1943.

Edison served with the Merchant Marines delivering supplies across the ocean where the United States was fighting in World War II. He then enlisted in the United States Coast Guard where he followed in the footsteps of his great-grandfather, Capt. Benjamin Baxter Dailey, who was the first man in the Coast Guard to be awarded the Gold Lifesaving Medal. In 1954, Midgett directed the rescue of the passengers on the Honduran Freighter, Omar Babum. This event was the last to utilize the breeches buoy method of rescue. He retired from the USCG in 1968 as a Master Chief Boatswain’s Mate. In 2017, Midgett was honored to be the Long Glass Presenter at the Commissioning Ceremony of the USCG Cutter Benjamin Dailey. It was there that Master Chief Boatswain’s Mate, Retired Edison Midgett was recognized for his military service and was awarded the Admiral’s Award of Excellence.

At the age of 12, while living in Buxton, Edison professed his faith in Jesus Christ. He became a member of Mount Olivet United Methodist Church in 1943 where he served on all committees, taught Sunday School classes, filled the pulpit as a Certified Lay Speaker and Lay Leader, as well as supported the children and youth groups as a counselor. He was a leader in the Gideons International and faithfully ministered in the jail by leading a bible study and praying with them and for their families for over 30 years. In his 93+ years, he has lived as an honest man of integrity and has demonstrated what it means to love your family, serve your country and community, and to walk humbly with your God. The Town of Manteo recognized him as the 2019 Citizen of the Year.

A funeral will be held at 3 p.m. on Sunday, July 12, 2020, at Mount Olivet United Methodist Church with Rev. Matt Seals and Rev. Kenny Midgett officiating. Viewing will begin at 2 p.m. Private burial will take place at Austin Cemetery, Kitty Hawk.

In lieu of flowers, memorial donations may be made to Mount Olivet United Methodist Church (PO Box 787, Manteo, NC 27954 or online at www.mountolivetumc.org) or the Gideons International (PO Box 140800, Nashville, TN 37214 or online at www.gideons.org).