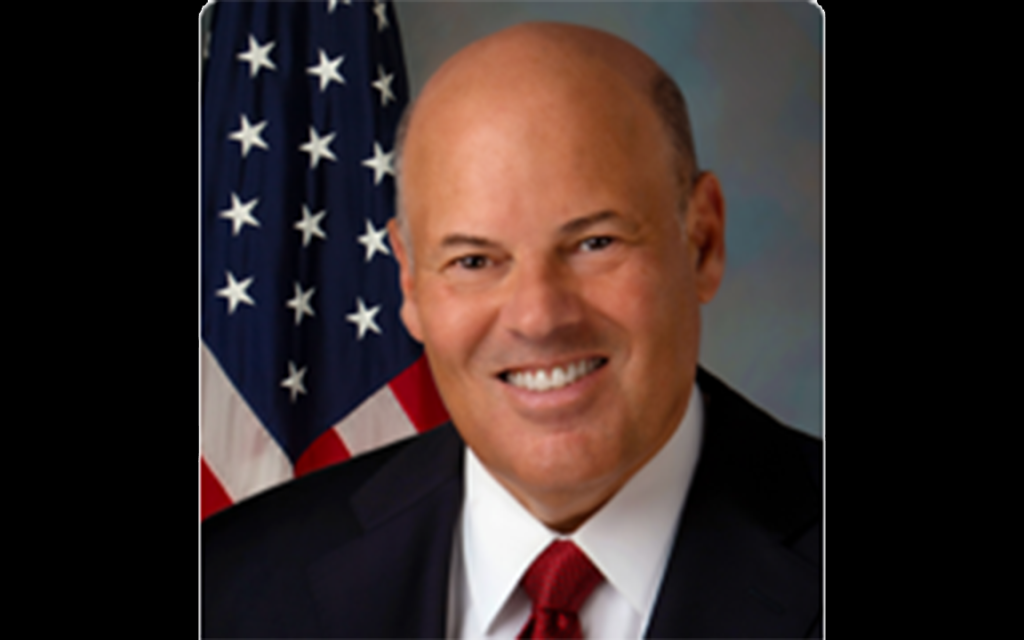 More than 100 demonstrators converged outside the North Carolina mansion of the postmaster general, protesting the cutbacks, delays and other changes to the U.S. Postal Service that have created fears for mail-in voting ahead of the November presidential election.

Protesters gathered for about two hours Sunday along the streets below Louis DeJoy’s gated property, which overlooks the Greensboro Country Club golf course. They chanted and held signs that read: “Sabotage of the USPS is un-American” and “Save USPS,” among other messages, news outlets said.

DeJoy, a Republican fundraiser and major political donor named to lead the Postal Service in May, has sparked a nationwide outcry over postal delays and cutbacks just as millions of Americans prepare to vote by mail to avoid polling places during the coronavirus pandemic.

The protest follows President Donald Trump’s acknowledgement in an interview on Fox Business Network that he has been starving the Postal Service of money in order to make it harder to process an expected surge of mail-in ballots, which he worries could cost him the election.

The Postal Service warned states last week that it could not guarantee all ballots cast by mail would arrive in time to be counted, even if mailed by deadlines.

It was unclear whether DeJoy was at either home during the demonstrations.

The Postal Service did not immediately respond to news outlets’ requests for comment.