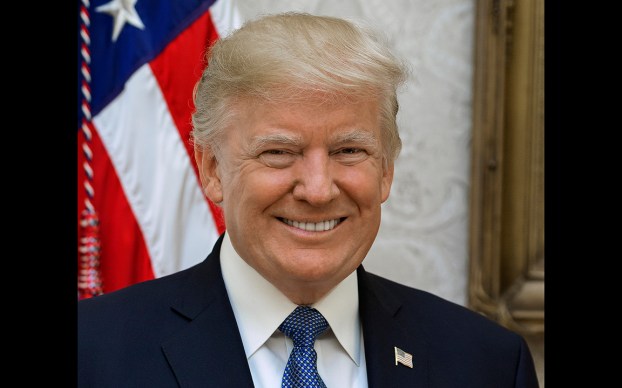 Trump to visit Wilmington to declare it WWII Heritage City

News outlets report that the visit is timed to coincide with the 75th anniversary of the end of the war.

Legislation enacted last year requires the Secretary of the Interior to declare at least one city a year to be a World War II Heritage City. Wilmington would be the first.

Wilmington has been home to the Battleship North Carolina since 1962. The ship was active in the Pacific theater during World War II and is now a floating museum.

North Carolina is also a battleground state in the November presidential election.

The Outer Banks Hospital awards $125,000 in grants to local agencies

Prison escapee who walked off job captured in High Point

A minimum security inmate who walked away from from a prison job assignment in North Carolina has been captured. Prison... read more