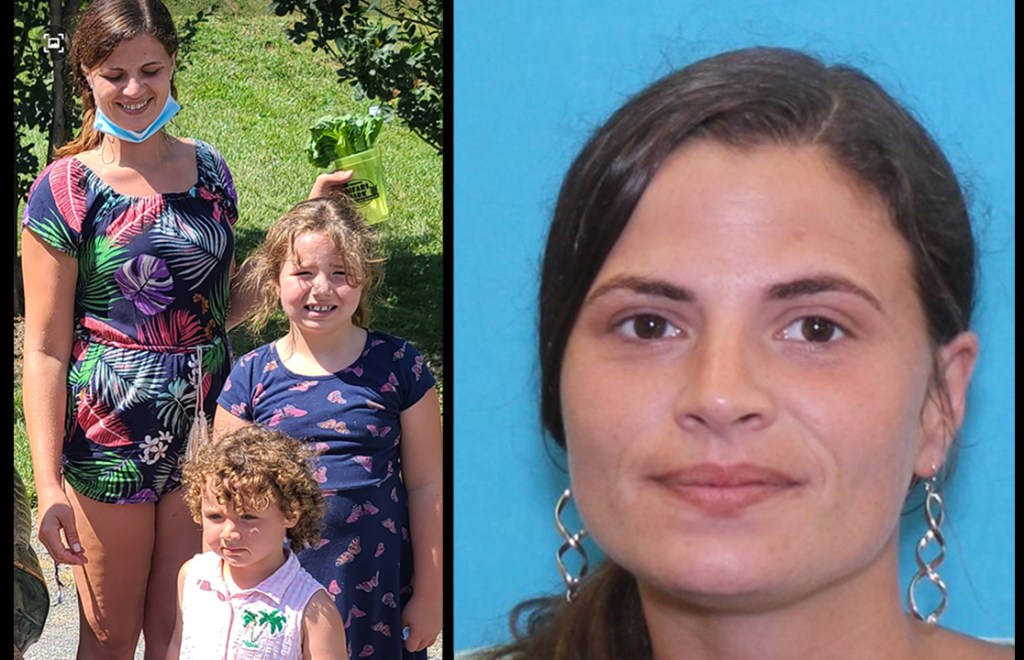 UPDATE: At the request of the Camden County Sheriff’s Office, the N.C. Center for Missing Persons has canceled the Silver Alert for Amanda Ann Bray.

The North Carolina Center for Missing Persons issued a Silver Alert for Amanda Ann Bray, considered a missing endangered woman, late Saturday night, October 31. Bray is reported to have two girls with her, one age 7 and one age 3.

Bray, 31, is described as 5’5” and 135 lbs. with long brown hair and brown eyes and wearing a light blue hoodie and black gym pants. Further information about the children was not provided in the alert.

The incident location is reported to be the 200 block of Woodland Church Road in Hertford and they were last seen in the 800 block of NC Hwy 343 N in South Mills. Bray is reported to be possibly traveling to the Hampton Roads or Eastern Shore areas of Virginia in a 2003 black Honda Element with North Carolina plate number RAH-9740.

“Citizens are asked to be on the lookout for Amanda Ann Bray, who is believed to be suffering from dementia or some other cognitive impairment,” stated the alert.

Anyone with information should call Deputy L.T. Marcum at the Camden County Sheriff’s Office at 252-331-1500.