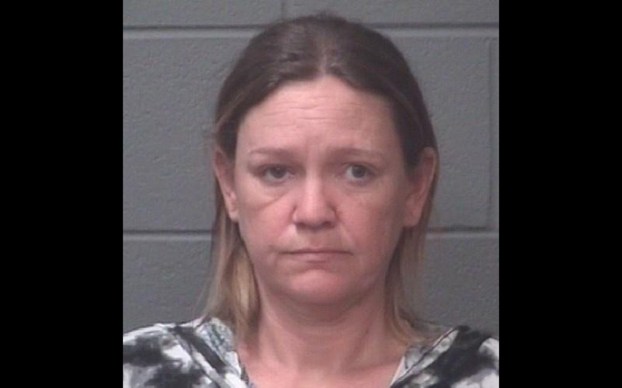 A North Carolina mother is facing upgraded charges after investigators said she provided methamphetamine and fentanyl-laced heroin to her 14-year-old daughter, who died of an overdose, a sheriff’s office said Tuesday.

The Onslow County Sheriff’s Office said in a news release that charges against Nancy Juanita Kellum, 37, have been changed to an open count of murder. The sheriff’s office says detectives received the medical examiner’s autopsy results, which showed the cause of death for Kellum’s daughter was a lethal combination of fentanyl, heroin and methamphetamine. Authorities said Kellum also gave the drugs to a 12-year-old relative.

A warrant was obtained on Monday for Kellum’s arrest, and she surrendered herself to the sheriff’s office, according to the news release. She is being held in the Onslow County jail without bond, and it’s not known if she has an attorney.

By Gary D. Robertson, Associated Press North Carolina Republicans have withstood a massive effort by Democrats inside the state and... read more