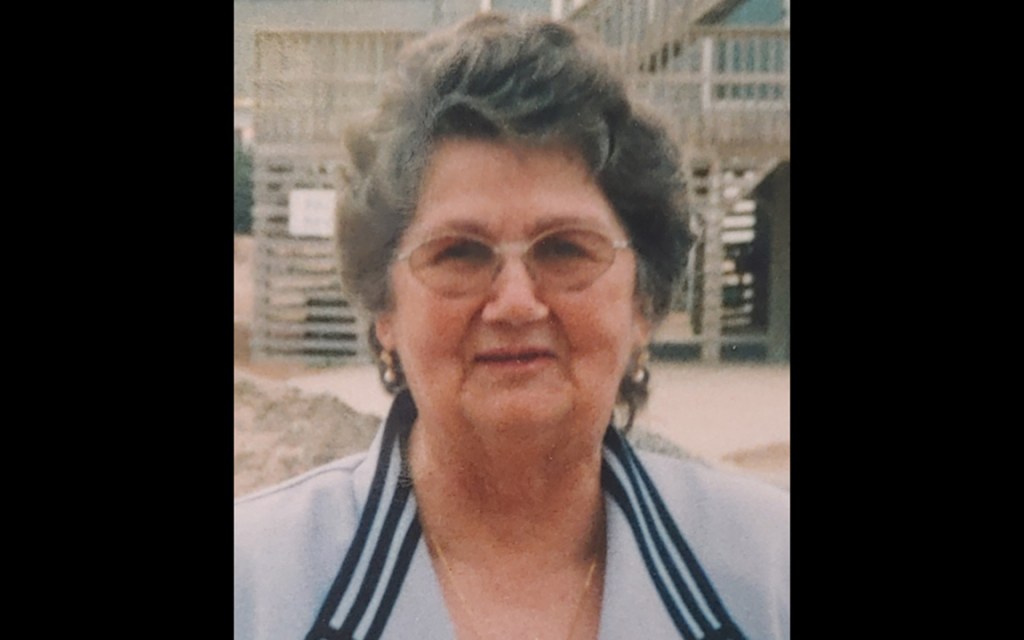 Ida S. Beasley, loving wife and mother, passed away November 11, 2020 in Nags Head, NC. She was the daughter of the late Cecil and Ida Mae Sawyer of Gum Neck, North Carolina. Ida is preceded in death by her husband, Allen Wakeman Beasley and three brothers, Jack Sawyer, Ervin Sawyer, and John A. Sawyer.

Having grown up in Portsmouth, VA, Ida – at an early age – chose to spend her life with Allen Wakeman Beasley, former merchant marine and fisherman. It was on Little Colington Island that she chose to work side by side with her husband in the softshell crab industry.

True to her wishes, the family will hold a private graveside memorial service. Please express condolences to the family via the online register at www.gallopfuneralservices.com. Gallop Funeral Services, Inc. was entrusted with arrangements.