The Camden County Sheriff’s Office has reported that on Monday, November 23 at around 11:30 a.m., a white male robbed Lamb’s Marina & Market at knifepoint before fleeing the scene. An arrest was made less than ten hours later, according to the sheriff’s office.

The Currituck County Sheriff’s Office apprehended Joshua Lynn Thornton, 33, of Currituck, who has been charged with robbery with a dangerous weapon. 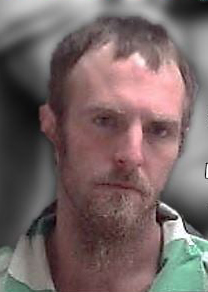 “Thornton has also been charged by Elizabeth City Police Department for an armed robbery at Hardee’s in their jurisdiction. Thornton is currently being held in lieu of a $500,000 secured bond,” stated the Camden County Sheriff’s Office. “He is also a suspect in other armed incidents in Virginia being investigated by the Chesapeake Police Department.”

The Manteo Board of Commissioners has approved two text amendments to the town’s zoning ordinance. The approvals, in separate actions,... read more