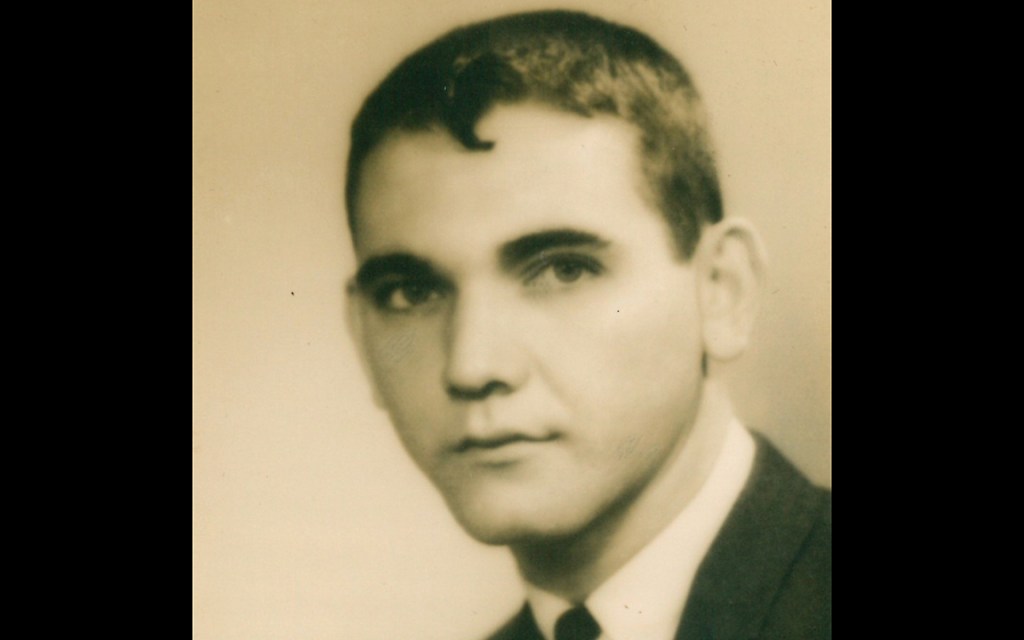 Manteo, NC – Robert Thomas Midgett, 76, locally known as “Little Hatton”, passed away November 26, 2020, in Nags Head, NC. Robert was born and reared in Manteo, where, in his early years, he attended Mount Olivet United Methodist Church, and graduated from Manteo High School in 1963. For several years after graduation, he worked for the National Park Service. He would later live in Virginia Beach, New York, Florida, and South Carolina before returning home to Manteo. Among his many pastimes were car races and hanging out at TL’s Restaurant.

Robert was the son of the late Hatton Howard Midgett Sr. and Georgie B. Midgett. He was also predeceased by his older brother Hatton Howard Midgett Jr. and Hatton Jr.’s wife, Jacqueline Vannote Midgett; his older sister, Tracy Midgett Griggs and her husband, Roy Griggs; and a cousin, Kathy Beasley. He is survived by Tracy’s daughter, Tammy; a cousin, Diane Midgett; and several other cousins. Also, surviving are close friends and loyal caregivers, Darrell Roberts, Rick Spencer, Murphy Creef, Hughes Tillett, Willie Etheridge III, and “Bill the Bartender”; his many other friends, and especially, the wonderful staff at TL’s Restaurant who took such good care of him.

A graveside memorial service will be held in the near future.