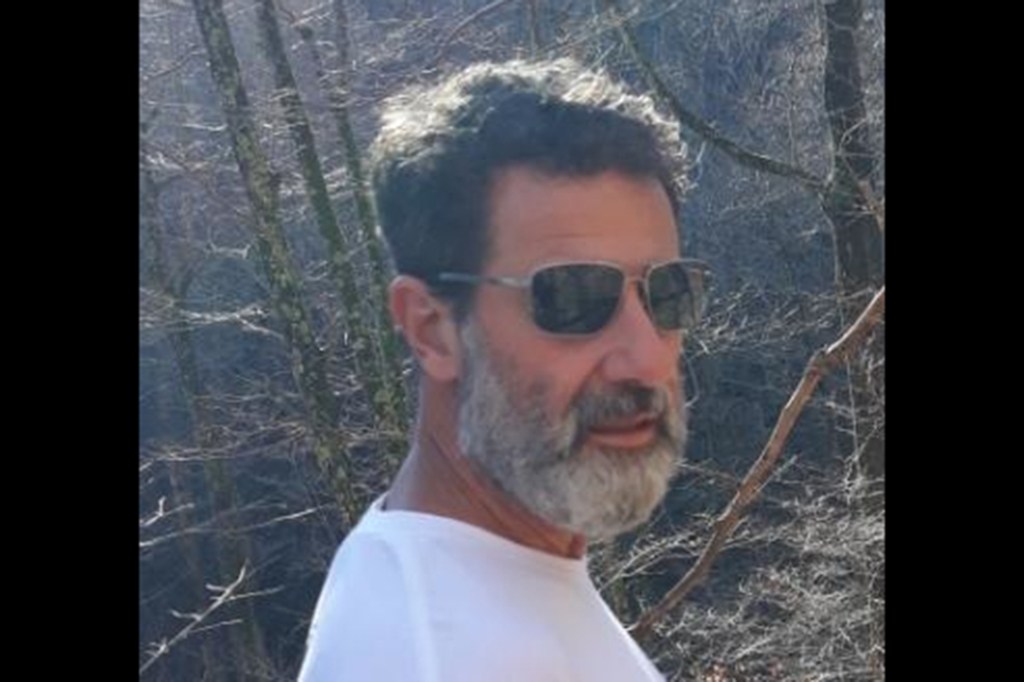 After completing college, Ronnie worked as an Environmental Health Specialist with the local health department. Later, he started his own construction business, Narrow Shores Development Inc., established in 2003.

Ronnie can be described as gentle, but strong, kindhearted, selfless, and loving; not to mention his wacky sense of humor that everyone adored.

Ronnie’s greatest joys besides spending time with his family included fishing, hiking any trail he could find, and running for miles on end.

Ronnie is survived by his parents, Mabel and Ronnie Cooper Sr., his wife of 25 years, Anne Wiese Cooper, and their children Caleb, Caitie, and Dylan Cooper of the home. Also surviving are his siblings Jennifer Cooper Zak and husband Ben, along with nieces Anna and Brooke, John Cooper and his wife Elissa along with their four children; Lauren, Marshall, Caden, and Carly. He was the Son in Law of Bobby and Delores Wiese of Hertford and brother in law to Jennifer Wiese McGough and husband Adam along with their children, Finn, Juno, and Haddie of Ohio. He was preceded in death by maternal grandparents Marshall and Anna Grandy, and paternal grandparents Joe Cooper and Shirley Castellow, and paternal step-grandmother Maria Cooper.

Please express condolences to the family via the online register at www.gallopfuneralservices.com. The family entrusted Gallop Funeral Services, Inc. with arrangements.