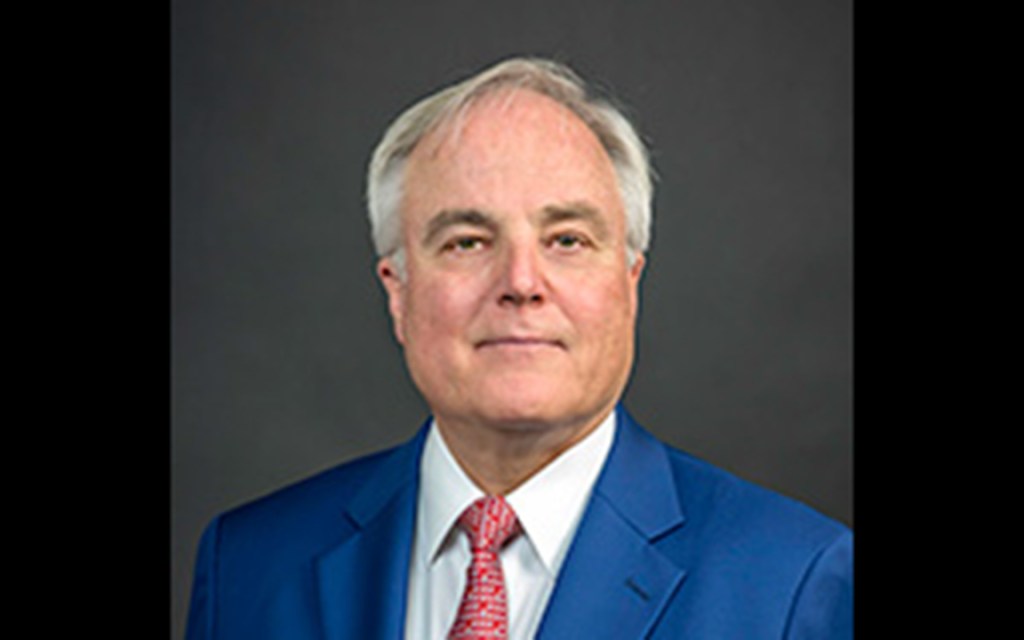 North Carolina Gov. Roy Cooper’s commerce secretary will leave his job by the end of January, marking another Cabinet departure as the Democrat soon begins his second term.

Tony Copeland has led the department since early 2017. The department works with the non-profit Economic Development Partnership of North Carolina to recruit companies to the state.

Cooper’s office said the state has announced the creation of almost 79,000 jobs and $17.4 billion in capital investment during Copeland’s tenure.

“I am proud of the accomplishments we have made together, including support for the state’s businesses, workers and communities during this historic pandemic,” Copeland said in a news release from the governor late last week.

Copeland, once an assistant commerce secretary under then-Gov. Mike Easley, began at the secretary’s position under Cooper as the state’s recruiters fought negative publicity associated with North Carolina’s “bathroom bill.” The pressure eased when the law was partially repealed in March 2017.

Copeland also leads an agency that includes the employment security office, which has distributed massive levels of jobless benefits related to COVID-19 this year.