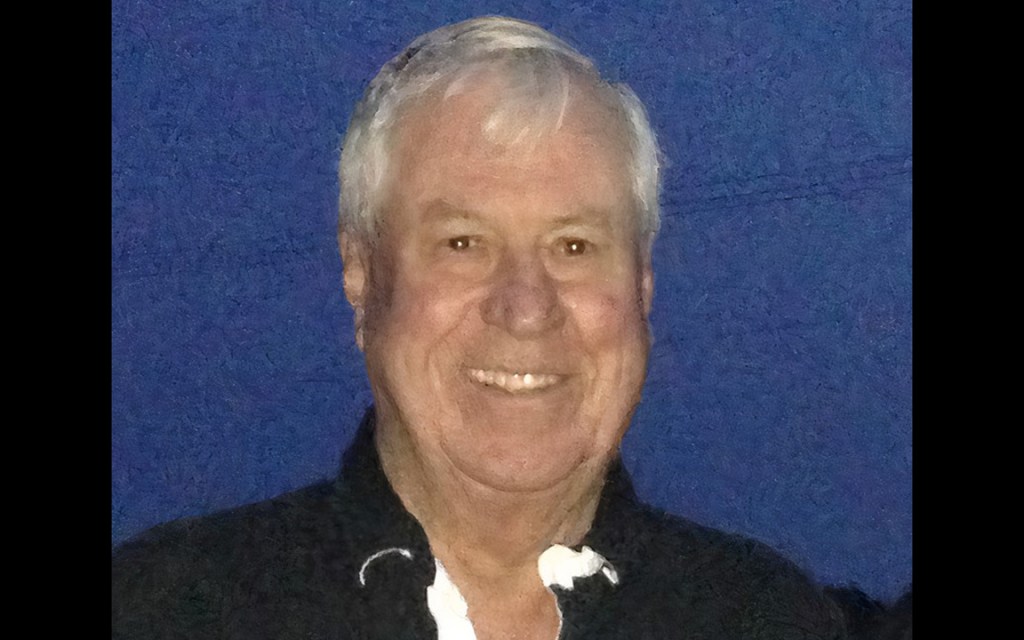 Southern Shores, NC – John Newton Tine passed away at his home in Southern Shores on December 28, 2020 at the age of 82. John grew up in Ridgewood, New Jersey and, after graduating from Brown University in 1961 as a member of Delta Phi Fraternity, began his work with C&P Telephone. Eventually he finished his career with Bell Atlantic in Rome, Italy.  Having come to the Outer Banks since he was a boy, he retired to Southern Shores in 1993.

John enjoyed golfing, skiing, and had a passion for travel. He will be remembered for his charm and for his wonderful and playful sense of humor.

John was preceded in death by his father Amasa, mother May, and wife Jane.  He is survived by his three children Lauren Morningstar, Karin Allen, and Paul Tine as well as his sister Mary Peckens, 5 grandchildren, and friend Nikki Kessing.

Interment in Southern Shores Cemetery will be held at a later date. In lieu of flowers, donations can be made to the Outer Banks SPCA.