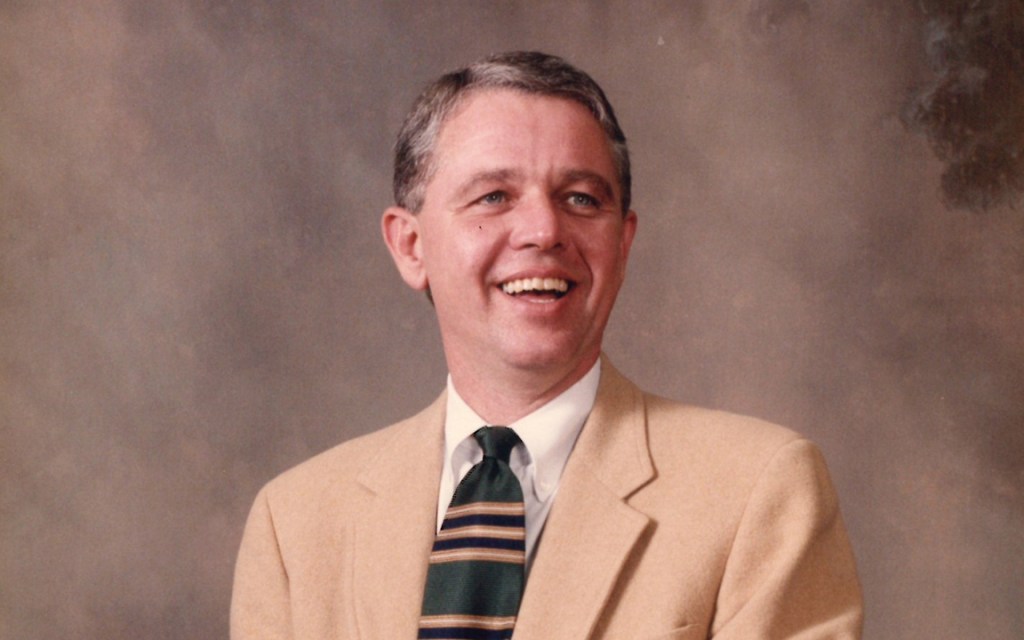 A native of Elizabeth City, NC, Weston was born on January 23, 1951, he was the son of the late Lorna Hull McPherson and Arthur Alvin McPherson Sr. Weston grew up in the Church of Jesus Christ of Latter-Day Saints where his family played an active role. He received his Eagle Scout and God in Country awards from the Boy Scouts of America in 1966. Weston graduated from Elizabeth City High School in 1969 before heading out West. He attended both Ricks College in Idaho and the University of Utah in Salt Lake City.

In 1975, he returned East to begin working at McPherson Brothers Auto Supply alongside his father and brother, Alvin.  They would expand the business through the 1980’s to include seven stores located around Eastern NC. The business split into two corporations and Weston became the President of McPherson Auto Supply, Inc and served the business until 1994, when he made a career change and went into the brokerage business. Weston spent a brief period with Edward Jones Investments before joining First Citizens Bank. Over the next 8 years, he would continue with the brokerage business and later banking.

Over his life, Weston was an active outdoorsman. He had a love of hunting with friends, family and his son, Clay. He loved to snow ski when he lived in Utah and fishing and looking for sea glass while on the beach. He enjoyed playing a round of golf with friends and taking care of his swimming pools. Weston took pride in caring for his lawn and cutting his grass. He loved to read the newest Mystery or Western novel and later would take his granddaughters to the library looking for the newest book to read. He was a creature of habit. He started his morning with the paper and ended his day with the evening news. He had a way of making you feel important and wanted everyone to have a good time.  Weston was a loyal friend to all and to quote a letter from a friend “such a nice guy” and “thank you for how you treated others! I guess it’s a McPherson tradition.”

A celebration of Weston’s life will be held at a later date when it is safe for friends and loved ones to gather.

The family would like to express their gratitude to Albemarle and Dare Hospice for their care. In lieu of flowers, memorial donations may be made to Reelin’ for Research (1852 Banking Street #9333, Greensboro, NC 27408 or online at reelinforresearch.org) or Ducks Unlimited (1 Waterfowl Way, Memphis, TN 38120 or online at ducks.org).