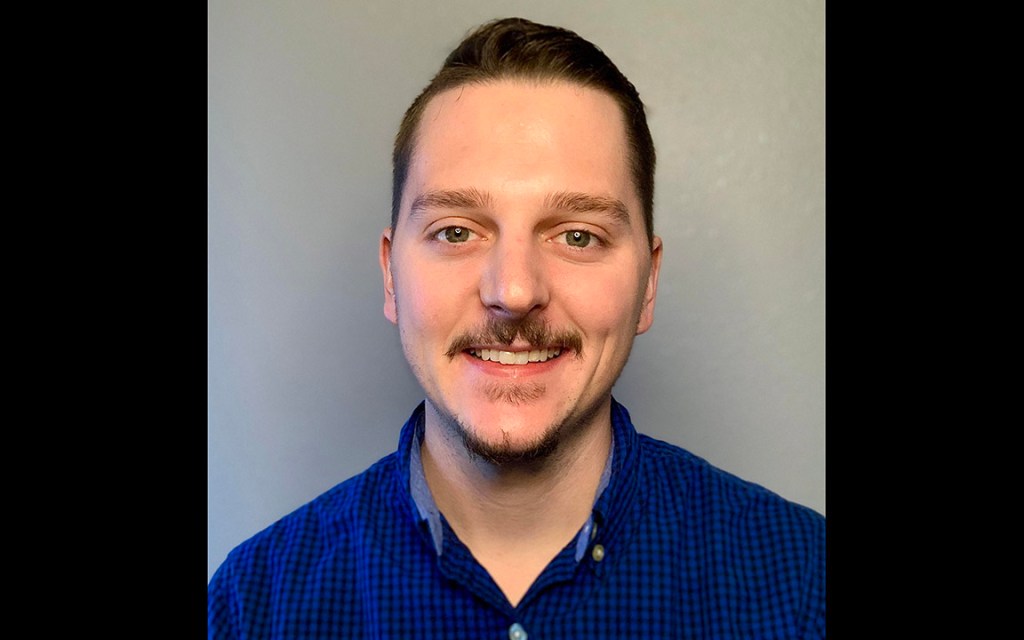 President-elect Joe Biden ran on a platform that promised to “Build Back Better” while also pledging to take the steps needed to address the harsh realities of a changing climate. For rural Americans, the level of investment required to secure the goals promised by the president-elect and his new team is long overdue.

For too long, presidential administrations have given lip service to rural folks while failing to put forth the resources and policies required to facilitate economic and societal prosperity in rural communities.

As the new administration looks to inauguration day, we ask them to recognize reality; prioritizing rural America is non-negotiable if they are to successfully enact their domestic climate agenda.

In the final months of 2020, the incoming president announced his self-titled “Climate Team” and other nominations, which included his selections for the Energy, Agriculture, Interior and Transportation departments, and the Environmental Protection Agency.

When we look back in four years, rural America will be a litmus test of success for the government’s renewed emphasis on climate change. If successful, rural communities will see continued, but accelerated expansion of renewable energy projects that also bring jobs and tax revenue. If well executed, the expansion of electric vehicle infrastructure across the country will include charging stations in the small communities currently fueling the commerce of the nation.

If we are truly to “Build Back Better” while meeting the urgent challenges presented by a changing climate, rural America should see prosperity and investments that have been long overdue.

Cody Smith is a policy associate for the Center for Rural Affairs.