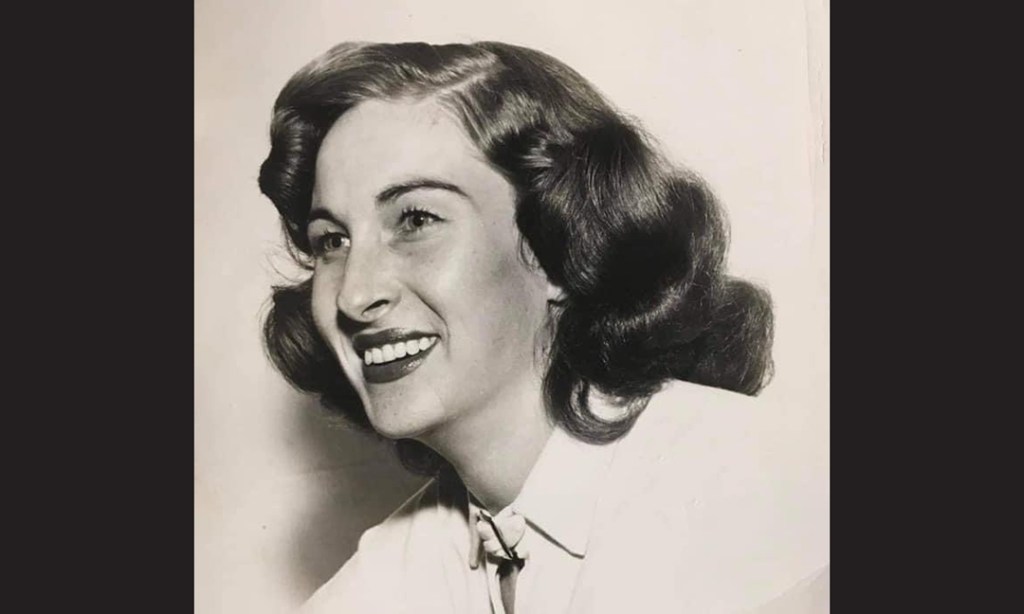 Mrs. Wise was born in Chocowinity, NC on May 28, 1927, and was the daughter of the late Arden and Bettie Warren. She was raised on a tobacco farm before moving to Norfolk at the age of 17 where she met and later married Harold Wise, a Navy photographer. They were married for 69 years, raising five children together. Linda and her husband traveled the country giving instruction to church congregations on how to witness to the lost and save souls for Jesus Christ. Later in life, she wrote a book of over 100 poems and stories. She was a friend of Norman Vincent Peale, who wrote the forward in her book of poems, and the two couples traveled to Hawaii together for an extended vacation. Her grandfather, Arden Spivey Warren Sr., fought in the Civil War as a young soldier.

In addition to her parents, she was preceded in death by her husband, Harold Wise Sr., son David, two brothers, and seven sisters.

Funeral services will be Saturday, March 6th, at 2 p.m. in the chapel of Miller Funeral Home & Crematory, 735 Virginia Road, Edenton, NC, and will be conducted by the Rev. Greg Wise, son of the deceased. Burial will follow at 4 p.m. in Oakdale Cemetery in Washington, NC. Friends may join the family in the funeral home the hour prior to services.

In lieu of flowers, contributions may be made to SAIL Ministries, or to Hukilau Surf Camp, both at 105 John Cabot Court, Kill Devil Hills, NC 27948.

Online condolences may be made by visiting www.millerfhc.com.