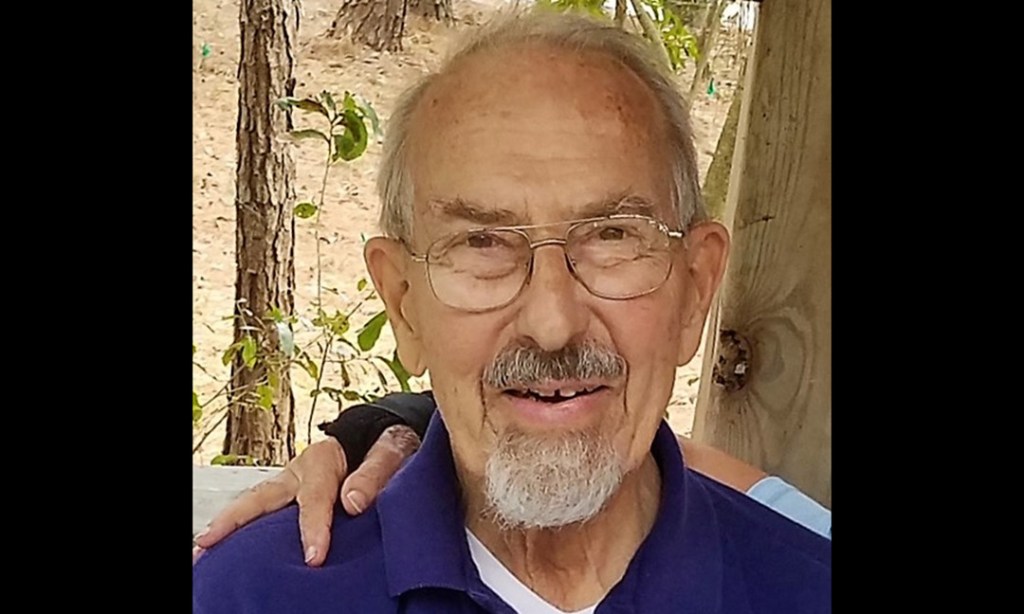 Born in St. Louis, MO on October 2, 1930, he was the son of the late Flora Wharton Votaw and Martin Votaw.

A graduate of Perdue and University of California, Berkeley, Charles earned his master’s degree in Naval Architecture. He led an accomplished career in Washington, DC before moving to the OBX.

Charles was a member of All Saints Episcopal Church, sat on the board of the Lighthouse Society, and volunteered at the Elizabeth II. Known for his kind and friendly nature, he also had a great sense of humor. He enjoyed working at Dockside Furniture as a picture framer. An avid outdoorsman, Charles loved camping, hiking, and walking through nature.

In addition to his parents, he was preceded in death by three siblings, Mary, Ruth, and Martin.

A private family service will be held. In lieu of flowers, memorial donations may be made to Friends of Elizabeth II, PO Box 324, Manteo, NC 27954.