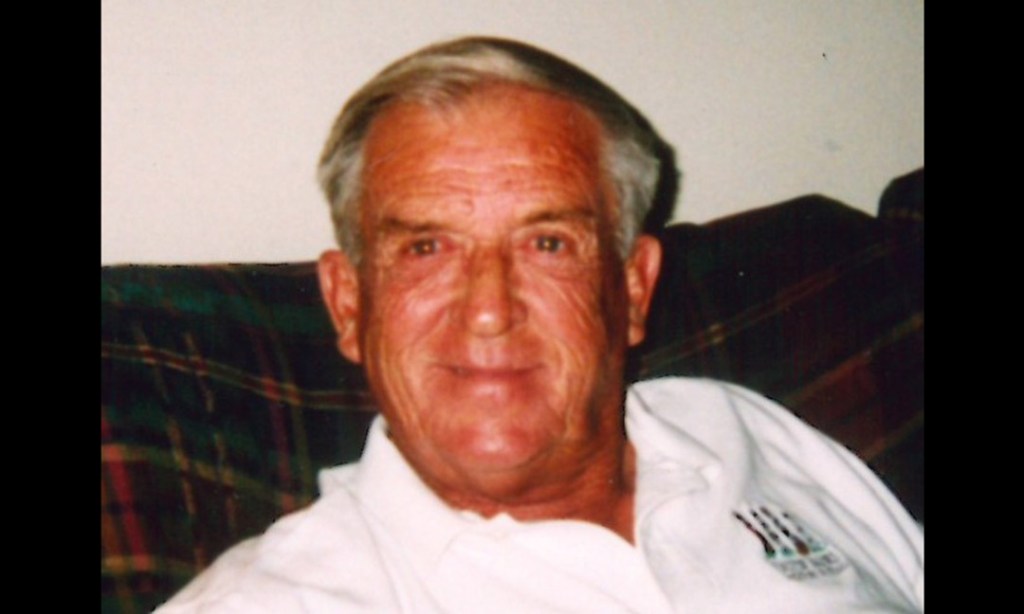 A native of Manns Harbor, he was born May 10, 1941, to the late Martha Tillett Creef and John Martin Creef.

Having served his country honorably, William was a veteran of the United States Coast Guard. After his injury in the Coast Guard forced him to retire, he worked at several places such as the Town of Kill Devil Hills and the National Park Service before finding his home at the Navy Dare Bombing Range. He received numerous awards for his dedication and hard work.

“Coach Creef has been an integral part of Manteo High School’s baseball program for over twenty years. He started the Junior Varsity program back in 1994 and stayed with the program in some capacity until his health began to decline in recent years. In that time, hundreds and hundreds of young men were blessed to have been under his guidance as they tried to further their careers in the world of baseball. Coach Creef was so highly revered in baseball and in the community that he was asked to lead our Babe Ruth Baseball league’s 16-18-year-old team aside from his coaching duties at Manteo High School. He successfully led some of these teams to the Babe Ruth World Series, two of which were played at Manteo High School in 1996 and again in 1998. While others may have been just as qualified for the coaching job, Coach Creef not only knew baseball like the back of his hand, he had gained the respect and admiration of his players as well.” – Justin Bateman

In addition to his parents, he was preceded in death by his brother, Robert Creef; and sister-in-law, Pam Creef.

A funeral with military honors will be held at 3 p.m. on Sunday, March 21, 2021, at Manteo First Assembly. Private burial will take place at Mt. Carmel United Methodist Church. The family will receive friends and relatives Saturday evening from 6 p.m. until 8 p.m. at Twiford Colony Chapel, Manteo.

In lieu of flowers, memorial donations may be made to Manteo High School Athletic Booster Club, PO Box 1756, Manteo, NC 27954.