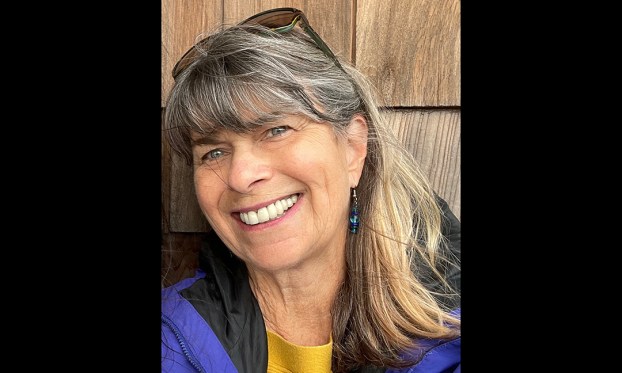 The League of Women Voters of Dare County will host a Zoom Hot Topic Session on Wednesday, March 24 at 7 p.m. on “The Immigrant Experience.” Author Rosemary Rawlins will introduce Sherita Grinter, the daughter of an immigrant from the killing fields of Cambodia who immigrated to America in the 1980s. The audience will also meet Outer Banks resident Aysha, who will speak about her more recent emigration from China due to the harsh treatment of the Uyghurs. Both participants will take questions from the audience. This meeting is free and open to the public. Contact Fran Kapinos at fkapinos@aol.com to register for a Zoom link.

“When we focus on the economic and social impact of immigration in our communities, we often lose sight of the human perspective. Many immigrants are forced to flee the homes they built on the land they owned. Sometimes, they must leave family and friends behind,” stated the LWV press release. “This League event brings to life two such stories: one past and one present. A woman who fled a refugee camp in Thailand after the Khmer Rouge decimated her home in Cambodia, and a couple from China who moved to the Outer Banks by way of Turkey to escape escalating abuse against the Uyghur people by the Chinese government.”

Rosemary Rawlins published All My Silent Years, the story of Sokha Sang, in 2019. Sherita Grinter is Sang’s grown daughter. She will speak about her mother’s experience as a refugee immigrant entering America as well as her own experience as a first-generation daughter of an immigrant. Grinter works full-time in talent marketing for a financial institution and is a board member for ReEstablish Richmond, Virginia, an organization that helps refugees and immigrants integrate into their communities. She speaks fluent Khmer and English.

Aysha studied education in both China and Turkey at the university level and works at an early childhood center in the Outer Banks. She married a fellow Uyghur in Turkey. Her husband earned his PhD in Turkey before coming to America to teach Uyghur at Harvard. He became a U.S. citizen, enabling Aysha to leave Istanbul and join him in the states. He was assisted by a friend whom he met in China and who now lives in the Outer Banks. Aysha recently celebrated becoming a U.S. citizen. Both Aysha and her husband are multi-lingual.

“Please join us to hear these impactful stories of struggle and resilience,” stated the press release. “The Dare County League of Women voters is a non-partisan, non-profit organization that supports an informed, active, and healthy community that participates in all facets of voting and citizen participation in a free and open democracy. The Dare County chapter is always accepting new members.”

The N.C. Wildlife Resources Commission’s Washington Baum Bridge Boating Access Area will soon be renovated to include a section of... read more