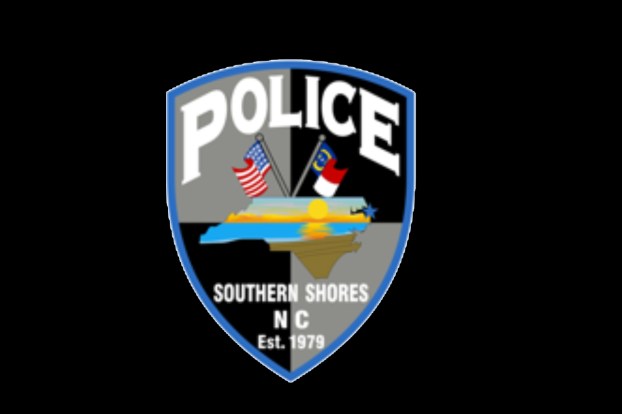 The Southern Shores Police Department has released its blotter for February 2021.

Dare Home Health and Hospice on Board of Commissioners agenda