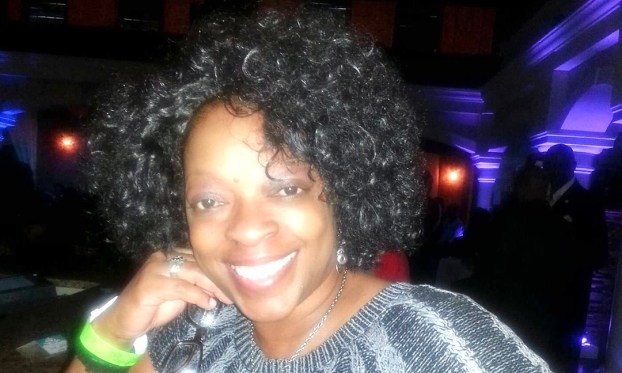 Miss Bridgette Elisha Charity, better known as Reese Cup, departed this life on March 27, 2021. She was the daughter of the late Howard Roscoe and Brenda Charity Newsome and stepfather John Thomas Newsome. Bridgette was born November 27, 1967, in Columbia, NC.

She was a native of Manteo, NC and attended Dare County Schools before moving with her parents Brenda and John to Trenton, NJ. She was a graduate of Trenton High School in 1986. She attended Norfolk State University for a couple of years before returning to Trenton to work for the Department of Education. She was an Administrative Assistant and worked for the State for over 30 years. She was a member of Galilee Baptist Church in Trenton, NJ.

Miss Charity leaves to cherish her memory her daughter, the love and joy of her life, Morgan Hawkins; a brother, James Charity and wife Hope; nephew, Ryan Charity; niece, Shannon Merritt and husband David and their children, Nia, Zaire, Bre’Anna, and Aaliyah Merritt.

Also surviving are her aunts and uncles, Terry and Howard Riddick, Preston and Ernestine Charity, Beulah and Robert Ashby, Wilbur Charity, Ann and Donald Etheridge, and Major and Stacy Charity; her best friend and sister since the age of 13, Kimberly Allen; her friends, Kynan Key, Terrence Conway, Rosemary Bishop, Brenda Silver; special cousin and friend, Suzette Charity; and a host of family and friends who will mourn her passing.

A funeral memorial service will be held at 12 noon on Saturday, April 24, 2021, at Twiford Colony Chapel, 500 Budleigh Street, Manteo, NC 27954. A private graveside committal will be held.

Flowers may be ordered for the family through one of our local florists by visiting www.twifordfh.com/send-flowers/.