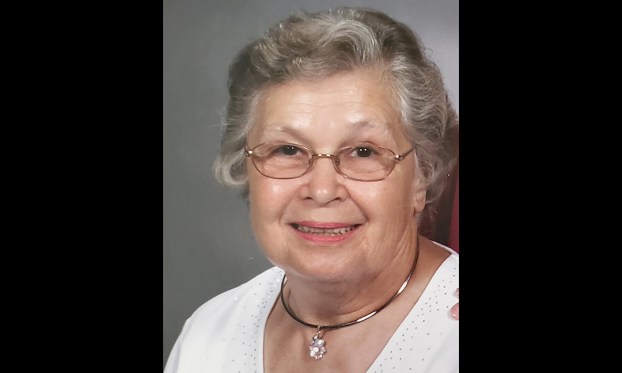 Judy graduated Toledo Central Catholic High School in 1955 and became a Novice in the Catholic Church. She studied music for a short while at Catholic University in Washington DC.  Because of her love of music, especially loved singing and performing operettas like Brigadoon. While at Catholic University she met and in 1960 married John “Jack” Dempsey. Jack and Judy lived in Vermont, where they had 2 of their 3 children, Judy and Kathy. Kathy had been born with Down Syndrome, so in 1963 they moved to Baltimore where Kathy would have access to the services she needed. And in 1964, their son Paul was born. Always learning and growing throughout her life, Judy received her Bachelor’s and Master’s in Education from Towson State University, and later a Master’s in Counseling from Loyola College. Throughout her life she would always take classes and learn new things. She would take seminars and workshops right up to the time she passed.

After many years teaching 2nd grade in Baltimore County, Jack and Judy’s love for the Outer Banks led to them to move there, where Judy was a school counselor with the Currituck County School District, until her retirement, but she continued working in family counseling part time. She and her husband would dedicate much time to being advocates for the disabled, including serving on the NC State Mental Health Commission.

Judy published 3 books, her most notable carried by the Wright Brothers National Memorial.  Judy was blessed with many talents including singing, painting, photography, and love. In her spare time, she loved to garden, watch butterflies, rainbows and deer in her yard. Judy was in tune with all of God’s creatures from the deer and birds in her yard to the people she would counsel, mentor and teach. Judy’s empathy and faith led her to be an Elder in her church, sing in the choir, work in the Stephen’s Ministry, and tend the Bible Garden where she is interred.

She is preceded in death by her parents, siblings Pauletta and Gerry, husband Jack, and daughter Kathy.

A service will be held at the Outer Banks Presbyterian Church in Kill Devil Hills, N.C. in late September. Please contact the church for details.