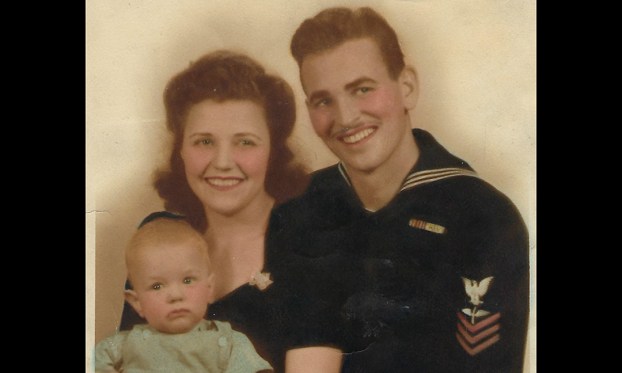 Susan Ann Wadzita Clark was born on April 22, 1921 in Chicago, Ill. to immigrant parents from Czechoslovakia. She grew up in Chicago, where she attended Wells High School before going to secretarial school.

She married James Nelson Clark, who died in 1954 during the Korean War activity in the Pacific Ocean.

After years working for Admiral Electronics during World War II, Susan went to work for Temple Steel in Chicago where she retired from in 1986. She then moved to Virginia Beach, Va. where she lived and raised grandchildren for 30-plus years before moving to Peak Resources Outer Banks in Nags Head.

Susan has one son, James Nelson, and one daughter, Claudia Susan, who is deceased. She has two granddaughters, Evelyn and Monique; five great-grandchildren, Natasha, Nickolas, Rennie, Zachary and Christopher; and one great-great-granddaughter, Olivia.

By majority vote, the Town of Manteo Planning and Zoning Board, at its April 13 regular session, approved plans for... read more